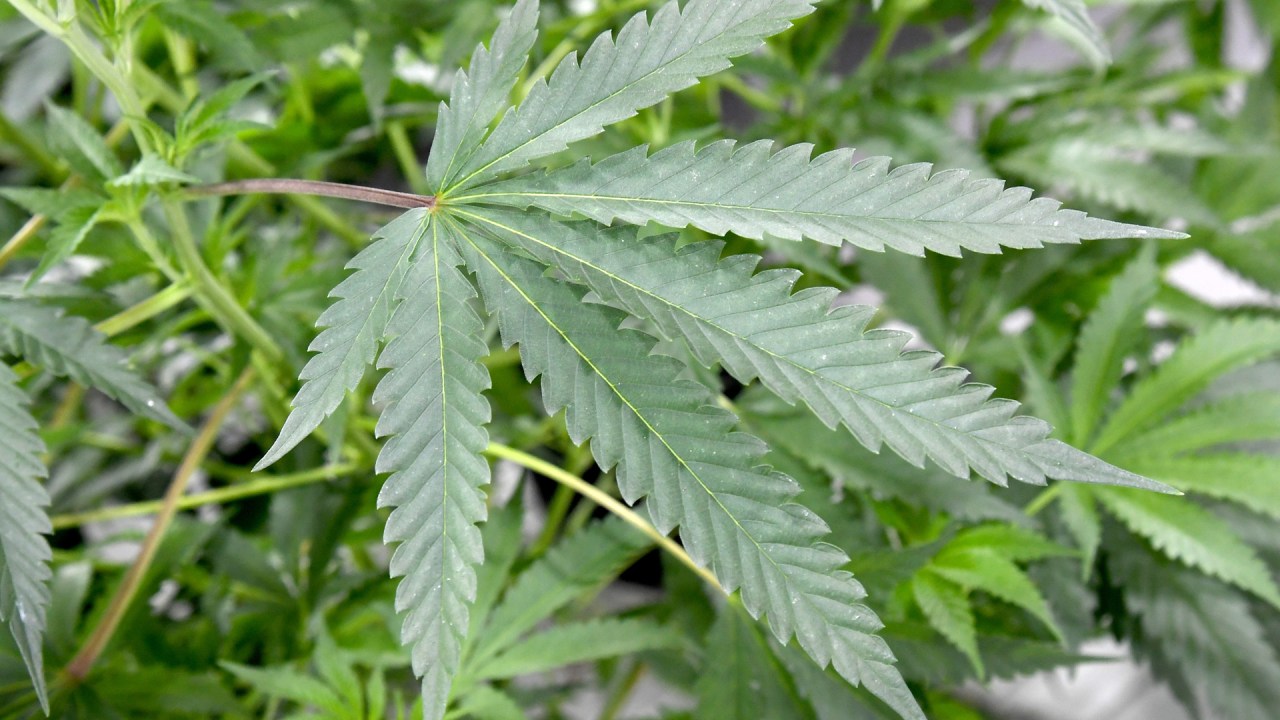 MRA said on Thursday that prerolls from 3843 Euclid LLC may be contaminated with human saliva. They are sold in several cities in the state, including Meds Café in Lowell and Maivda Investments in Quincy.

The MRA stated that after learning that a worker at the factory licked the roll product while making the pre-roll product, it began investigating 3843 Euclid on Friday.

The company stopped working, and its medical and recreational marijuana licenses were suspended for two weeks during the state investigation.