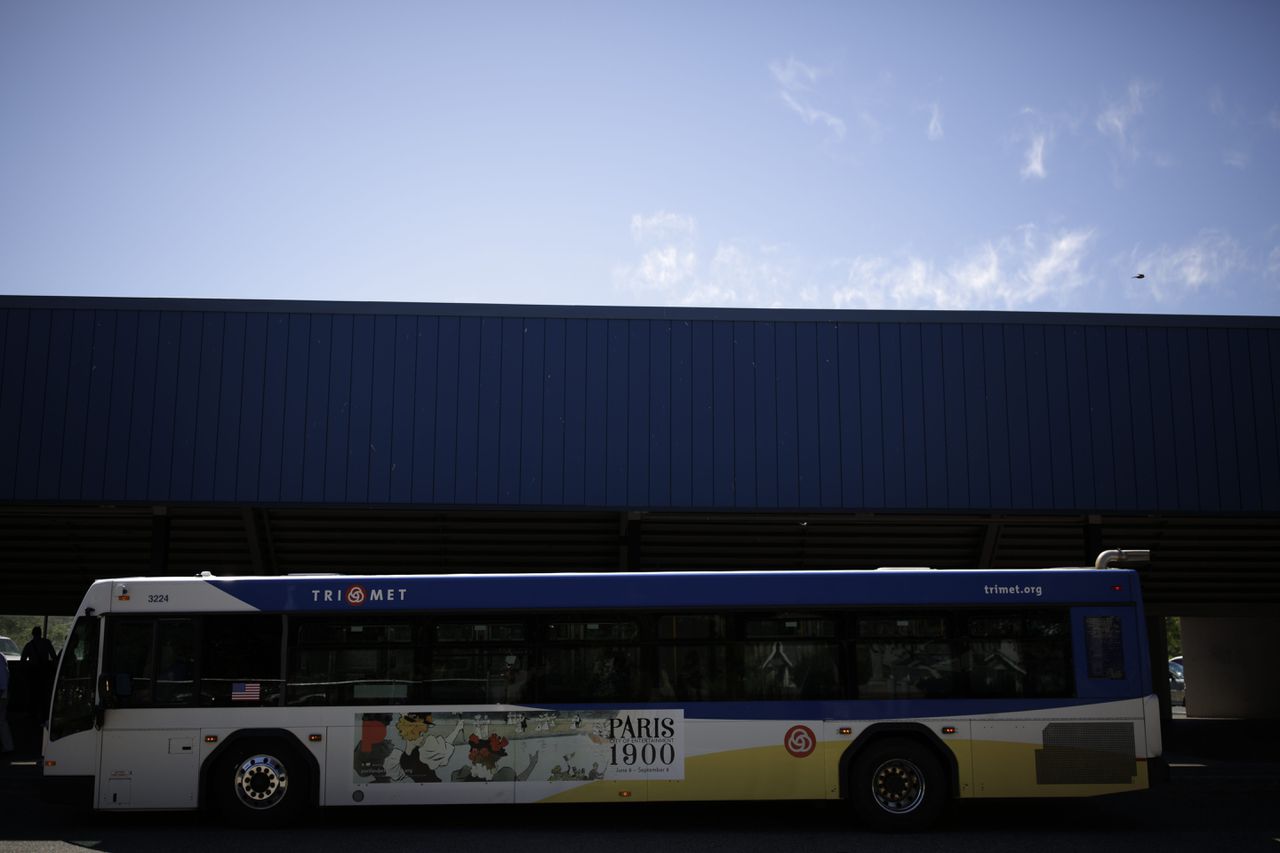 Last year, a 51-year-old man hunted and shouted racist insults in the black TriMet director of the Southwest Portland transfer station and was sentenced to 18 months in prison for prejudice.

Multnomah County District Attorney Mike Schmidt (Mike Schmidt) announced the sentence of Thomas DeLong (Thomas DeLong) on ​​Sunday. Delong pleaded guilty to one count of prejudice, one count of endangering sex and one count of second-degree wrongdoing in the county for a high-profile 2020 incident.

Delong initially pleaded not guilty to the charges. Court documents show that he told court officials at the time that he “drank too much”

; and “does not mean committing a felony.” According to early reports about the incident, Delong missed a bus and then started chasing the supervisor around the property.

According to the district attorney, TriMet employees heard the TriMet driver calling for help, and the driver left the Barbur Transit Station to avoid DeLong.

Saw DeLong hitting the side of the bus. When he spotted Director TriMet, he started screaming and ran towards the man while “clenching his fists” and “chasing” TriMet workers “swinging” them in a circular manner.

DeLong yelled at the racist while pursuing the man, and the man was able to escape DeLong in a TriMet vehicle until the police arrived

In addition to being sentenced to 18 months in prison, DeLong also faces a five-year suspended sentence and is barred from entering TriMet property. He was also prohibited from interacting with TriMet employees and ordered to undergo a drug and alcohol mental health assessment.