Man was shot dead by Philadelphia police after shooting into crowd 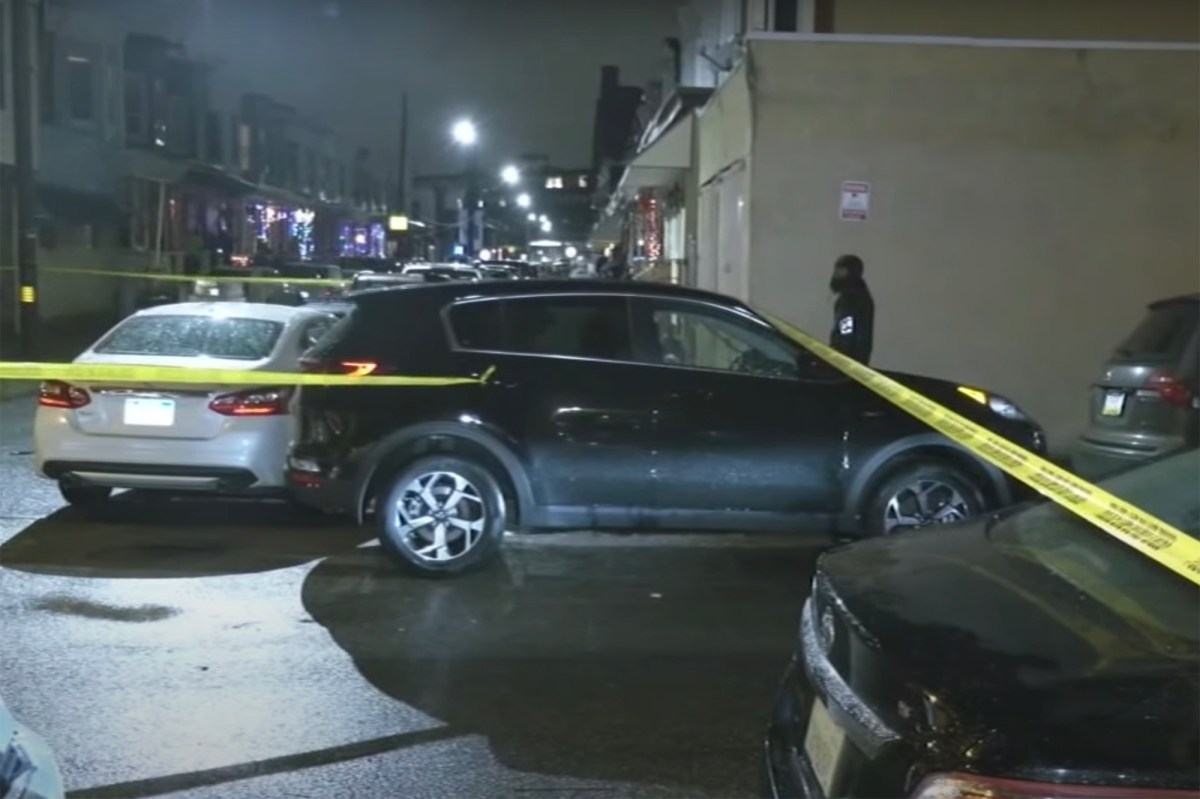 The police said that a gunman in Philadelphia was shot and killed by police after shooting into a crowd on a wild Christmas morning, killing a teenager and injuring another.

According to NBC Philadelphia, the incident occurred around 12:20 am on Friday, when officials responded to a dispute between neighbors near Port Richmond.

After arriving at the scene, they met a group of 10 to 15 people and they started fighting.

The police said that when the police tried to break them up, a man in his 40s came out of a nearby property and shot at the crowd.

The police said the officer caught fire, hit the shooter several times and killed him.

The police said two teenagers were also shot dead. One of them was killed and the other was injured.

The police said it was not clear who shot and killed the teenager.

The Philadelphia police officer said: “We are not sure, but (the gunman) is firing at the crowd of onlookers.”

None of the police officers involved was injured.

Gripp said: “This is a terrible tragedy… We are just praying for everyone involved.”

“We mourn the lives that have been lost, but we are also very grateful for the safety of our personnel this morning.”