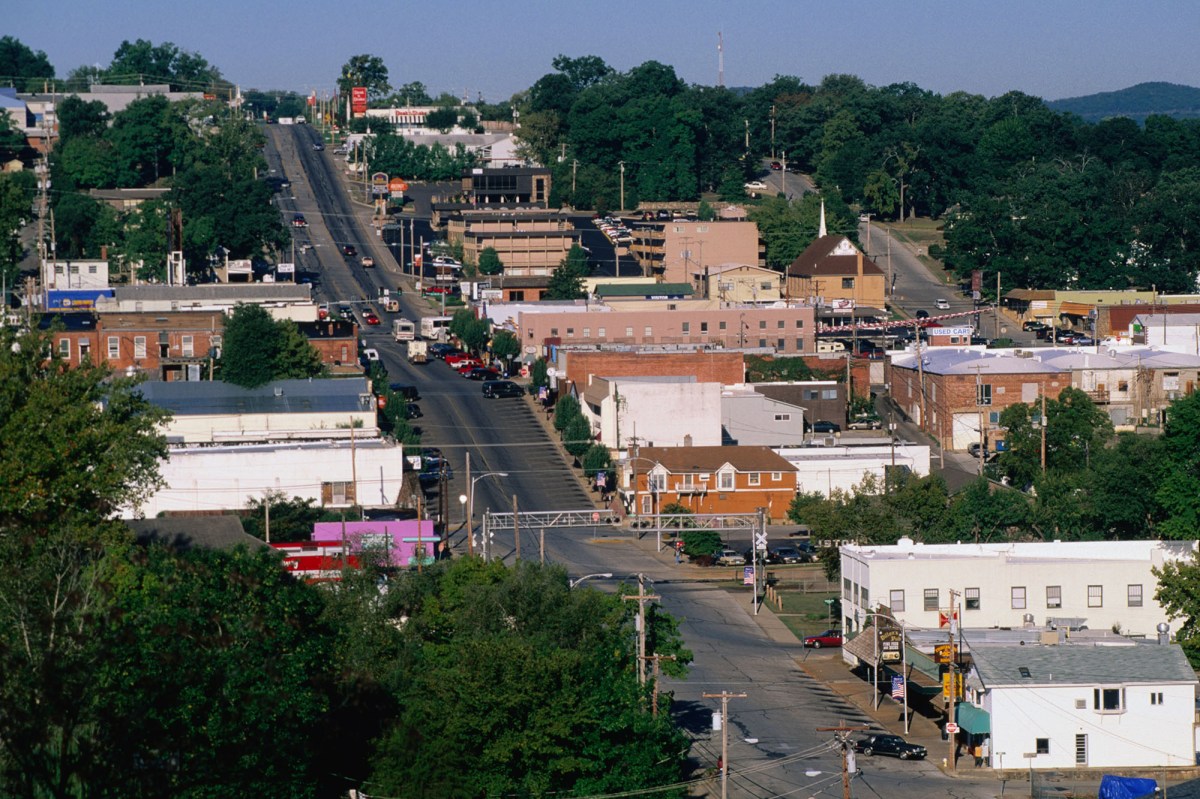 A police officer in Missouri discovered how tough the driver’s mind was.

The Springfield news leader reported that Officer Trevor Spencer tried to defend himself during his struggle with the probationer, and he stopped for speeding.

Now, the man Matthew Calhoun faces assault charges-if he is convicted, he will face up to 15 years in prison.

The police officer, who works at the Ozark Police Department in Branson, recounted what happened in December during a preliminary hearing on Tuesday.

Spencer told the judge that he pulled Calhoun to the parking lot of a convenience store in order to speed, and learned from the license plate inspection that Calhoun was wanted for violating his probation in a drug possession case.

When the officer tried to arrest, the two began to fight. Spencer told the judge that Spencer slapped Calhoun two or three times in the face, but his hand was interrupted. The police had to blitz a Taser to detain Calhoun.

7;s lawyer Stacie Bilyeu called the accusation “absurd and absurd” and asked: “Should we be sorry for Officer Spencer because he took his hand on my client’s face?”