Man died after eating too much licorice 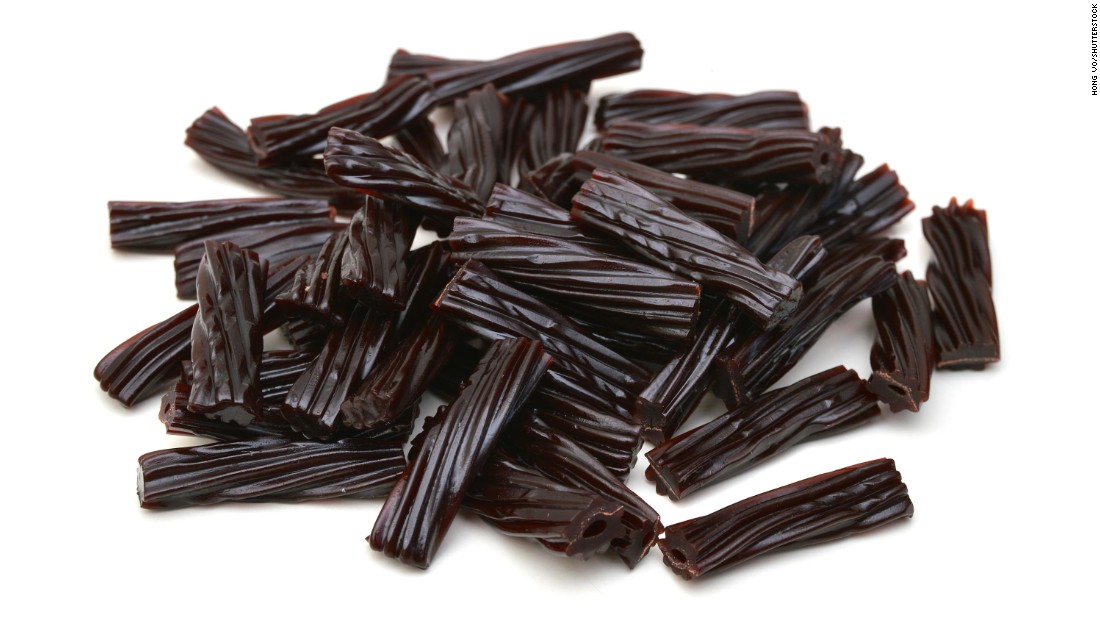 A study published in the New England Journal of Medicine on Wednesday showed that a 54-year-old man died after eating too much licorice.

The man was a construction worker in Massachusetts. He lost consciousness in a fast food restaurant and was taken to the hospital. He died in the hospital the next day.

The doctor wrote that he had “poor diet, mainly eating a few packets of candies a day.” Three weeks ago, he switched from eating fruit-flavored gummies to licorice candy containing glycyrrhizic acid.

CNN has contacted Dr. Elazer Edelman, one of the authors of the study, and is awaiting a reply.

According to the FDA, glycyrrhizin or glycyrrhizin (a sweet compound derived from licorice root) can cause a decrease in potassium levels in the body, which can lead to high blood pressure, swelling, abnormal heart rhythms and even heart failure.
Related: FDA warns against accidental overdose on black licorice this Halloween

The FDA warns that people 40 years of age or older should be particularly vigilant about the consumption of black licorice: even 2 ounces a day for two weeks can cause irregular heart rhythms and may require hospitalization.

The negative effects of excessive consumption of licorice are reversible and will gradually disappear when consumption is interrupted. The study shows that it may take 1

to 2 weeks to return to normal potassium levels.

Fortunately, there are other safe options. According to data from the National Institutes of Health (NIH), many licorice products offered in the United States do not actually contain licorice, but instead contain fennel oil, which tastes comparable.