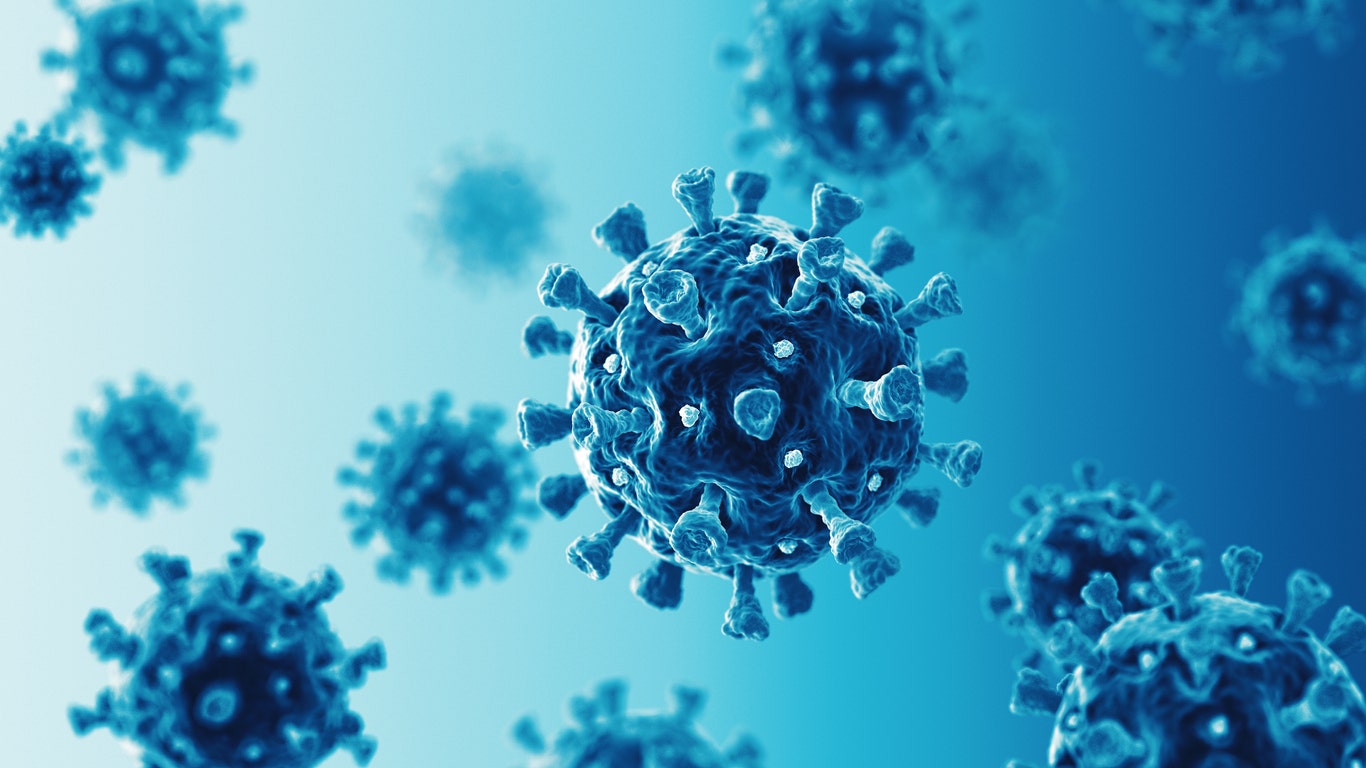 According to reports, a 40-year-old Spanish man was arrested on suspicion of causing injuries. He allegedly infected 22 people with COVID-19.

Spanish police said their investigation began in January, when a company located on the Mediterranean island of Mallorca reported that an employee was “infected but concealed the condition”.

In a statement, the police said that a few days before the outbreak, the man showed symptoms of COVID-19 but rejected his colleagues’ suggestion to go home and self-isolate.

After get off work, he did not show any improvement. He went for a PCR test, then went to the gym and returned to work the next day.

He walked around, put down his mask, coughed at people, and said: “I will infect everyone with the coronavirus,” the police said.

In the end, his PCR test result was positive.

He then tested his colleague, and 5 items returned positive results. The police said they infected family members in turn, including three 1-year-old babies.

In the gym visited by the man, three people tested positive and infected their family members.

The police said no one needed hospital treatment.

Majorca Daily reported that a judge charged the man and released him on Saturday night to await trial.