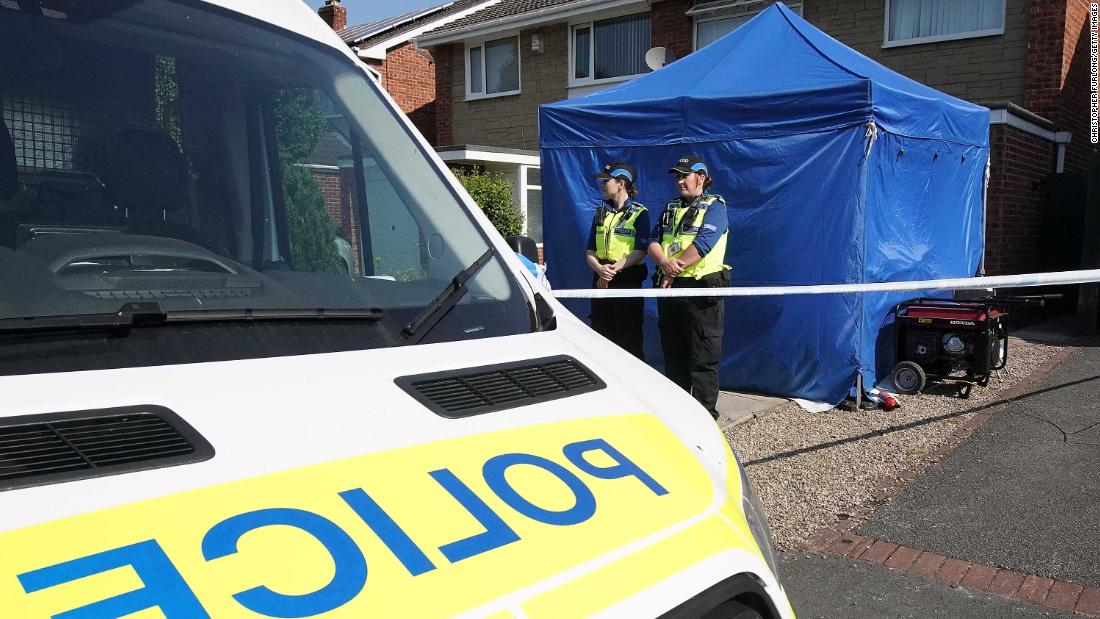 Lucy Letby, 30, was charged after being arrested again on Tuesday for an investigation into the Countess of Chester Hospital.

PA Media News Agency reported that she was previously arrested by the police twice in 2018 and 2019 due to investigations. After her previous arrest, the police searched her residence in the Blacon area of ​​Chester.

She appeared in Warrington Magistrates Court via a video link on Thursday and has been remanded.

She will appear at Chester Crown Court on Friday for further trial.

In a statement on Wednesday, the police said: “The Crown Prosecutor’s Office has authorized the Cheshire Police to bring murder charges against a health care professional for the ongoing investigation into the death of multiple babies at the Countess of Chester Hospital.”

Dr. Susan Gilby, Chief Executive Officer of the Countess of Chester Hospital, said in a statement on Wednesday: “We are grateful for the new and significant progress in this case, which is a serious concern for the foundation.

“We fully support and respect the judicial process, so we will not make any further comments at this stage. Our ideas still exist in all the families involved.”