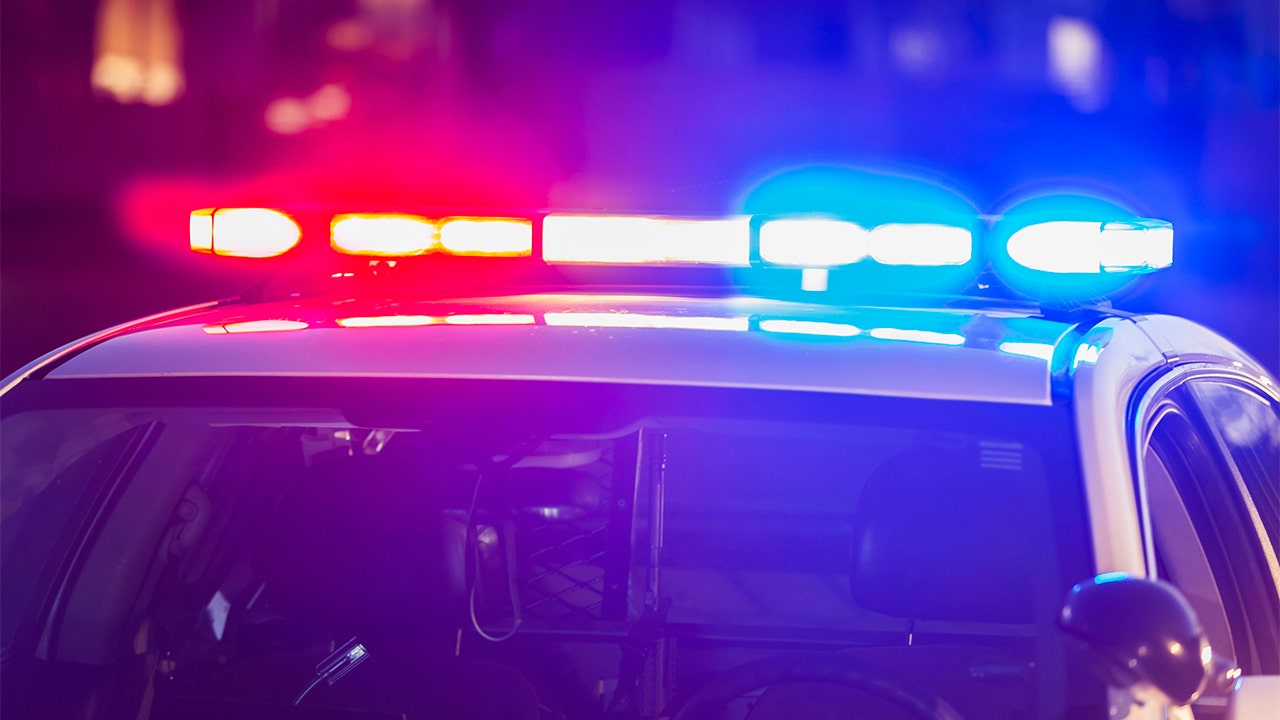 According to reports, a law enforcement officer was shot dead in New Orleans on Friday night, allegedly trying to escort the suspect away from a high school basketball game.

The suspected gunman was reportedly detained.

According to NOLA.com, the victim was 38-year-old Martinus Mitchum.

According to FOX 8 in New Orleans, when the suspect tried to enter, teams from Carver and Warren Easton High School were meeting in a playoff game at Carver High School.

Chicago prosecutor ordered parole against convicted murder of the COP

According to NOLA.com, the shooting caused the game to be suspended.

WWL-TV reported that the police officer is working as a security guard for the game.

According to NOLA.com, the suspect has been arguing with a school employee, and law enforcement officers tried to intervene and take the suspect from the building.

The report said that at some point, the suspect took out his gun and shot the officer in the chest.

The WWL photographer at the scene said that multiple shots were fired.

;, a representative of the Sheriff of the Diocese of Orleans arrived at the scene and found that the officer had a gunshot wound and was taken to the University Medical Center. He later died in the hospital.

New Orleans Police Chief Shaun Ferguson (Shaun Ferguson) told Fox (FOX) on the 8th that the officer killed was a member of the city’s Tulane University force and served as a city court officer.

Authorities said the shooting is still under investigation.