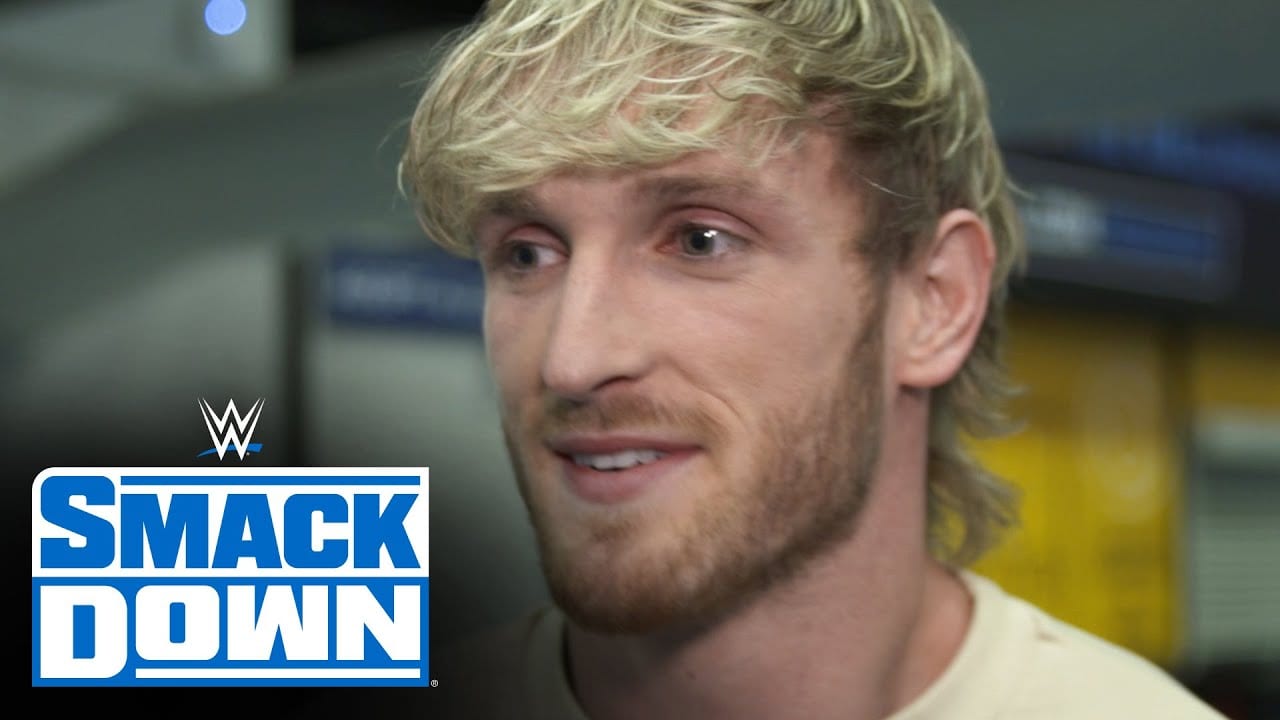 “Overwhelmingly, a lot. Generally speaking, conspiracy theories always have to think twice before acting.” Paul said. “I don’t know if I fully accept everything he says. I’m here to listen, but I know more and more about who Sami is, and I have some doubts about it. I will definitely be in a wrestling frenzy. I don’t want to refuse invitations. But I doubt it.”

– Bruce Prichard and Conrad Thompson applied for a trademark for the WWE network program, Other things to fight with, According to Heel By Nature. The two submitted the trademark on March 26. The following is a complete description of the trademark:

-Peacock added the following WWE content (h/t PWInsider). As mentioned earlier, Peacock’s goal is to transfer the WWE web library by the end of August.