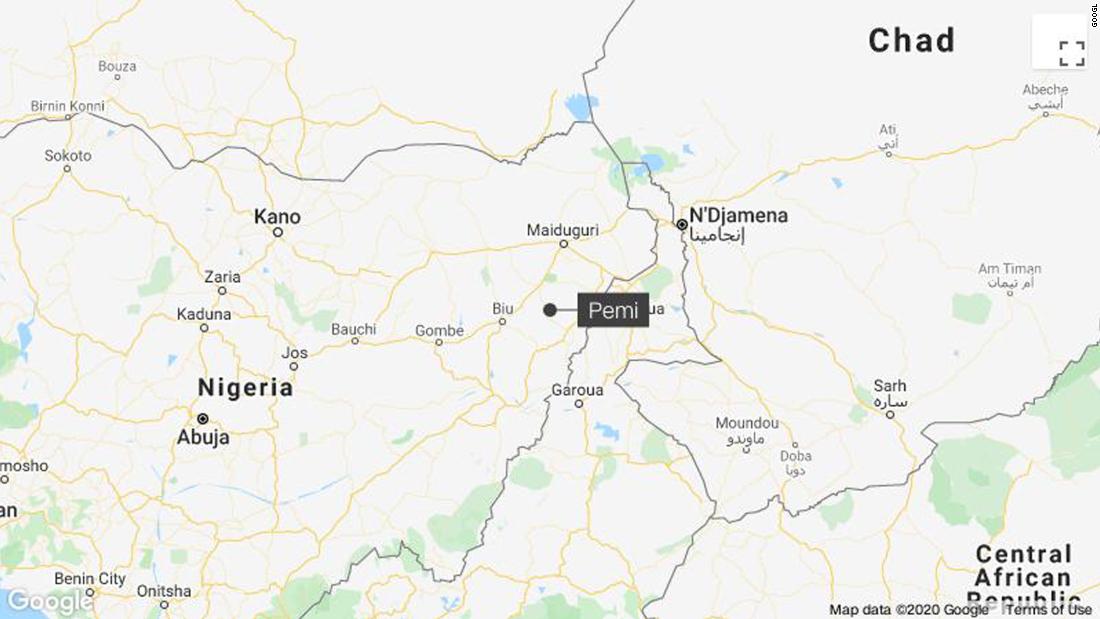 He added: “They also burned down a church, a pharmacy and several houses.”

Pemi is about 20 kilometers away from Chibok, where Boko Haram kidnapped more than 200 female students six years ago.

Audu Chiwar, the former secretary of the Chibok community in Abuja, told CNN that he received a call from local residents on Thursday saying that gunmen opened fire on the village. Witnesses told Chiwar that several houses in the area and the Evangelical Church of the Brotherhood in Pemi village were burned down.

Several witnesses told CNN that they also heard gunfire and saw someone being shot.

According to witness Bomo Ishaku, an international Christian youth organization has been holding a parade in Pemi Village to celebrate Christmas.

Nkeki Mutah, chairman of the Chibok community in Abuja, told CNN that he believes that Pemi village is a specific target because it is a predominantly Christian community.

“They want to eliminate Chibok from the surface of the earth.”