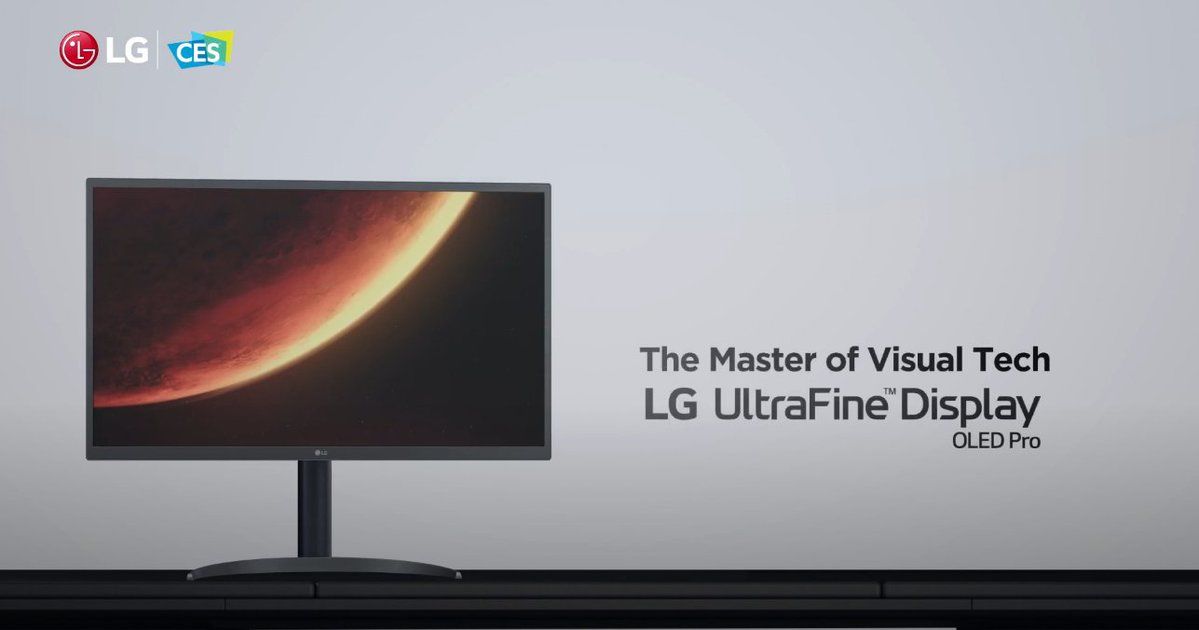 LG is one of the leaders in OLED display technology, but so far, it is limited to living room TVs. However, as part of the CES 2021 announcement, the company just announced the LG UltraFine OLED Pro display, which is a 31.5-inch 4K screen with a separate dimming function for all 8 million pixels. An OLED phone or TV can do this because it is only part of the OLED screen technology, but it is still worth mentioning when seen on the monitor.

As you would expect from a high-end display, UltraFine OLED Pro’s connections include USB-C, three standard USB ports, two DisplayPort connections and HDMI. LG said that 99% of its DCI-P3 and Adobe RBG colors are accurate, and these two color profiles are usually used for videos and photos respectively. Unfortunately, we don’t know anything about it other than the short trailer video shown by LG, so there is no news on the price-but some of LG’s previous UltraFine monitors have already cost more than $1,000. Given that this latest technology uses OLED technology, you can definitely spend more. If LG posts any other information on this monitor, we will update this post accordingly.