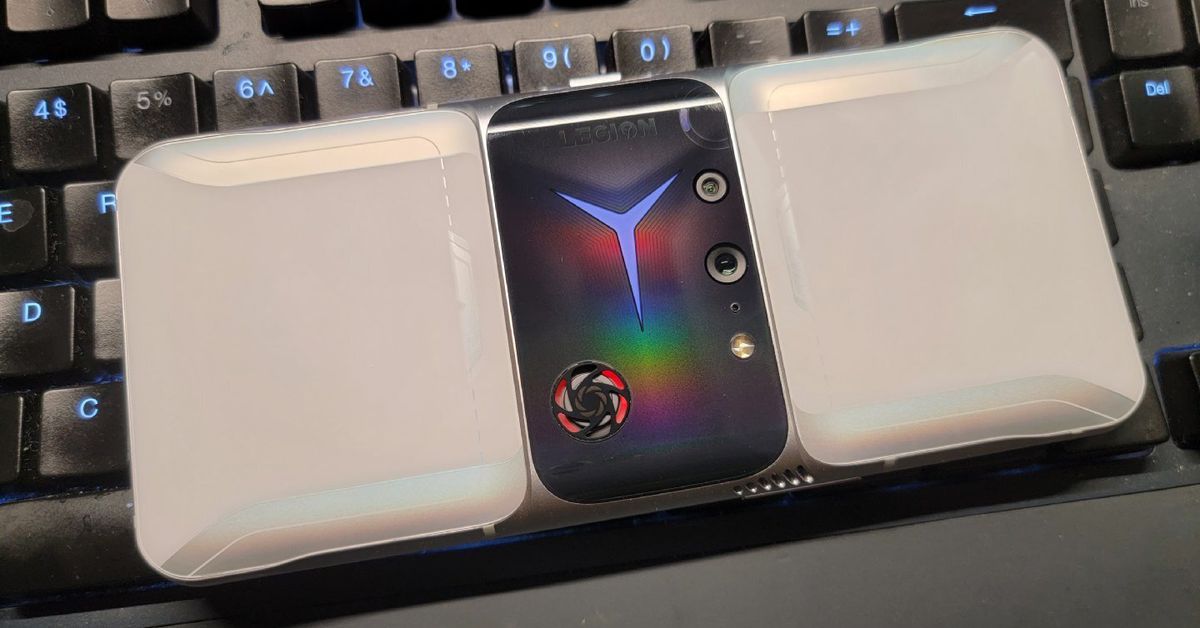 Lenovo’s next gaming phone has been leaked, and its design looks like a fusion of Michael Bay Transformers and gaming PCs. This is different from what I have seen on mobile phones before. I am not sure if I like it.

Recently, a picture that looked like a mobile phone was shown on the social media service Weibo, and I was speechless. Specifically, the dual-camera setup is located at the dead point of the phone, and an active cooling fan is built in. As you can see from the photo below, it reminds me a lot of Transformers.

Now, Lenovo is not the first company to install cooling fans on gaming smartphones. In 2019, Nubia’s Red Magic 3 placed a cooling fan inside the device. Black Shark FunCooler Pro is an external cooling fan designed for people who play games on mobile phones. Not to mention ASUS’ AeroActive Cooler 5, which is an external fan used to cool the ROG Phone 5 Ultimate gaming phone.

However, for the latest images of the rumored Lenovo phone (rumored to be the Legion Phone 2 Pro), my biggest concern is that gaming phones may continue to contain more ridiculous designs. Lenovo’s first gaming phone launched last year has an absurd design by placing a pop-up camera on the side of the phone. But the new model seems to be further upgraded.

According to leaks, it is rumored that Lenovo’s Legion Phone 2 Pro will be launched in China first on April 8, but it is not clear whether the phone will be released elsewhere.