Landslide in Norway injured 10 people and about two dozen missing 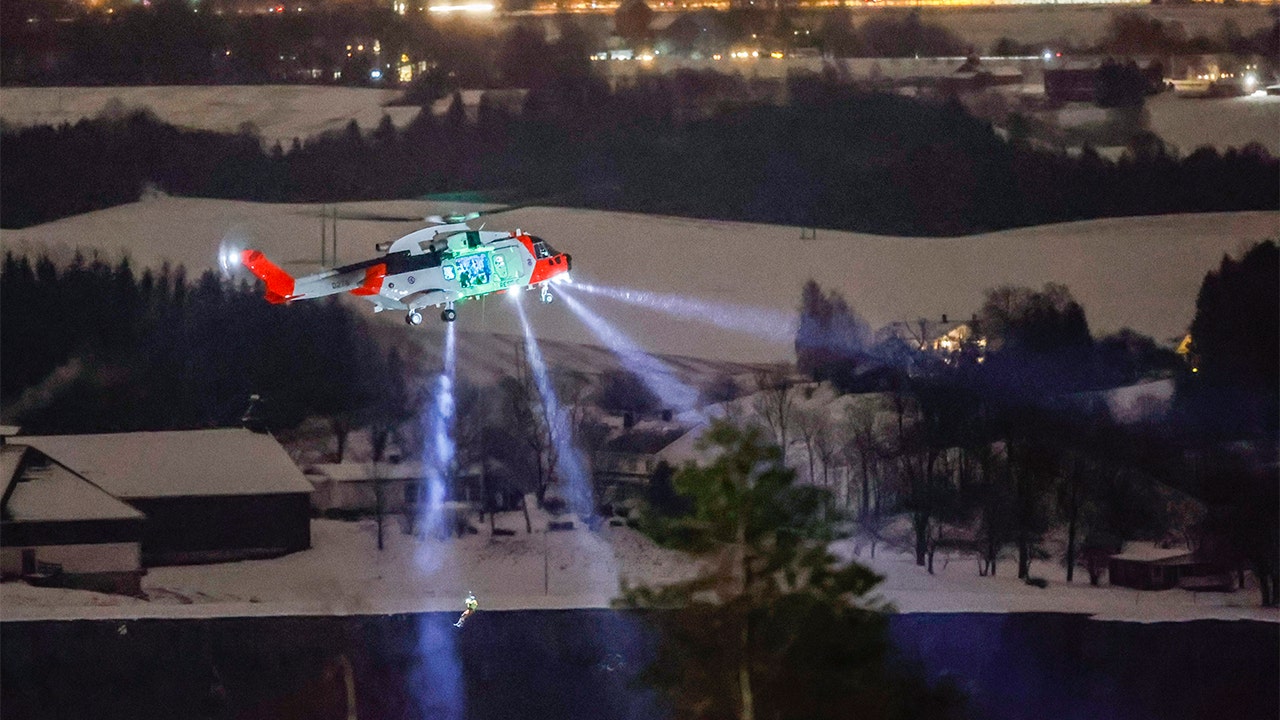 The Norwegian town of Ask woke up in the early hours of Wednesday morning with a landslide, injuring 10 people and missing 21 people.

The landslide occurred around 4 in the morning, and 700 people were evacuated due to fear of further landslides. Police spokesman Roger Pettersen told local media on Wednesday that the 21 unaccounted for may have been evacuated or may still be in buildings in the area.

At around 4 am on Wednesday, a huge landslide hit the Norwegian town of Ask, injuring 10 people and missing nearly 20 people. (Fredrik Hagen / NTB through AP)
(Associated Press)

Residents leave their homes after the earthquake in the Carpathian Mountains

Post-disaster photos and videos show that the building fell into a gully caused by a landslide.

“What I saw were several houses collapsed and some cars were parked there,” Ask resident Jenny Mikkelsen, who lives by the landslide, told the Norwegian news agency NRK. “It’s terrible to watch. Everything is on it, it’s hard to see what it is. Everything falls apart.

Ask has a population of about 5,000 and is located 12 miles southeast of Oslo, the capital of Norway.

Norwegian Prime Minister Erna Solberg said on Twitter on Wednesday: “It’s so painful to see how the forces of nature have destroyed Gidrum.” “My thoughts are sent to all those who suffer from landslides. People affected. Now it is important that emergency services do their work.”

The cargo ship sank in the Black Sea; 3 people died and 6 people were rescued