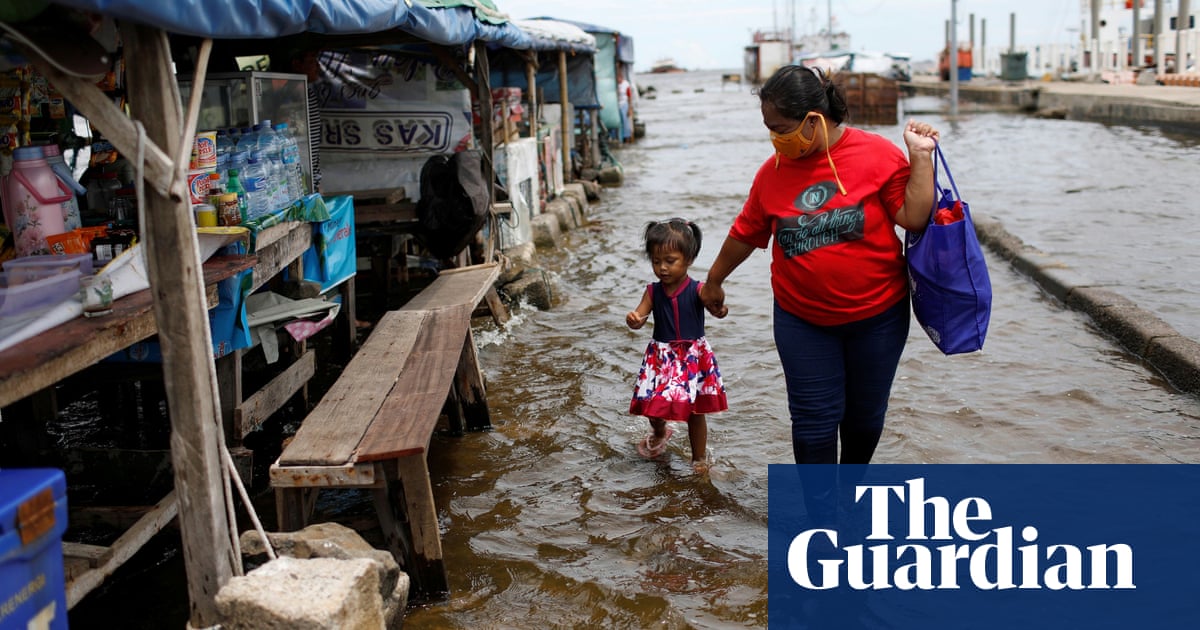 A new study funded by UNESCO shows that by 2040, land subsidence or gradual land sinking may affect 19% of the world’s population.

If no action is taken, human activities, coupled with droughts and rising sea levels caused by global heating, may put many coastal cities around the world at risk of severe flooding.

In the past 10 years, Jakarta has sunk to a depth of more than 2.5 meters, which has caused the Indonesian government to move the Indonesian capital to the island of Borneo.

In Europe, the subsidence is responsible for putting 25% of the Netherlands below sea level. Flat coastal areas and cities and agricultural centers in arid climates are most threatened.

The lead researcher of the project, Gerardo Herrera-García, belongs to the Spanish Institute of Geology and Mineral Resources. In time, they need to pump water from the ground. When they pump water, the natural replenishment of the aquifer is less than the amount of water they pump. “

Extracting water from the ground will cause the surface to sink. However, lack of pumping regulations and rapid population growth are the most likely factors contributing to the settlement rate.

In the past 50 years, Iran’s population has more than doubled, and groundwater pumping remains unregulated. The country’s cities are now one of the fastest sinking cities in the world, falling as much as 25 cm per year.

Although sinking was a common problem throughout the 20th century, it was previously only analyzed locally.

This new project developed by an international team of scientists attempts to consolidate existing research. Scientists have produced a universally applicable model to predict which areas are most likely to sink.

The results show that subsidence is a global problem related to global heating and unsustainable farming practices. Herrera-García said: “The world̵

7;s largest aquifer is being used for agricultural purposes.”

According to Herrera-García, groundwater in the United States, Mexico, China, and India is rapidly draining to meet global food demand. Continued subsidence in these areas will affect the world’s population. Herrera-García said that it is possible to make global food production sustainable, but this problem must be resolved as soon as possible.

In addition, global warming is expected to cause prolonged droughts, which will accelerate the rate of subsidence as more groundwater is pumped out of the ground.

At the same time, in the next century, sea levels are expected to rise by one meter. This means that as more areas are prone to flooding, more coastal cities will encounter the same problems as Jakarta.

However, Herrera-Garcia said that although sinking is a huge threat to the global environment, it is much easier to address climate change. Technologies such as satellites and radar can quickly identify areas of subsidence, and local authorities can use “simple policies and tools” to effectively solve this problem.

“In Tokyo, there was a big subsidence problem in the first half of the last century. They enforced groundwater regulations and solved the problem.”

Other solutions to the subsidence include finding alternative water sources, implementing efficient agriculture to use as little water as possible, and injecting water into aquifers.