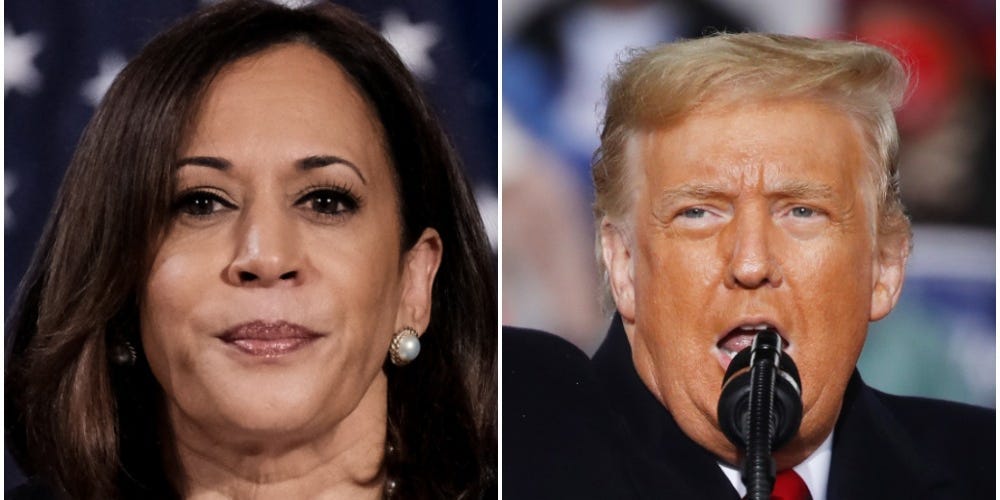 ; and should be respected.

Harris said: “I think no matter who you are, the name your parents give you, no matter your gender, race, background, or the language spoken by your grandmother, are all very special things,” Harris said.

“Many cultures have naming rituals. This is an incredible family gift. The family gives the child a name, so I got it: not about myself, but about everyone… it’s about respect, This is respecting everything that the name brings.”

When Harris made the above remarks, President Trump accused her of being “very unhappy” because he and other Republicans deliberately mispronounced her name and added that she herself did not know how to pronounce it.

Harris did not directly respond to Trump’s comments in the “People” interview, but she had previously denied that the president’s personal attacks on her were “predictable” and “naive.”

In the Harris campaign rally, falsely saying Harris’ name has become one of Trump’s most common jokes.

However, he was not the only one mocking her name.

Republican Senator David Purdue, who has worked with Harris in the U.S. Senate for three years, sparked outrage after mocking Harris’ name at a campaign rally for President Trump on October 17.

His communications director later said that Perdue “does not mean anything” and that he “just pronounced Senator Harris’s name by mistake.”

Fox News host Tucker Carlson also attacked the Democratic vice presidential nomination, accusing her of making mistakes in an event in Cleveland during a TV show broadcast earlier this week. Called her name.

Harris said that she would like to use her full name to speak to others, and her team sometimes gives her a “confirmation card” to recognize someone’s full name at an event she participates in so that she can speak to them appropriately .