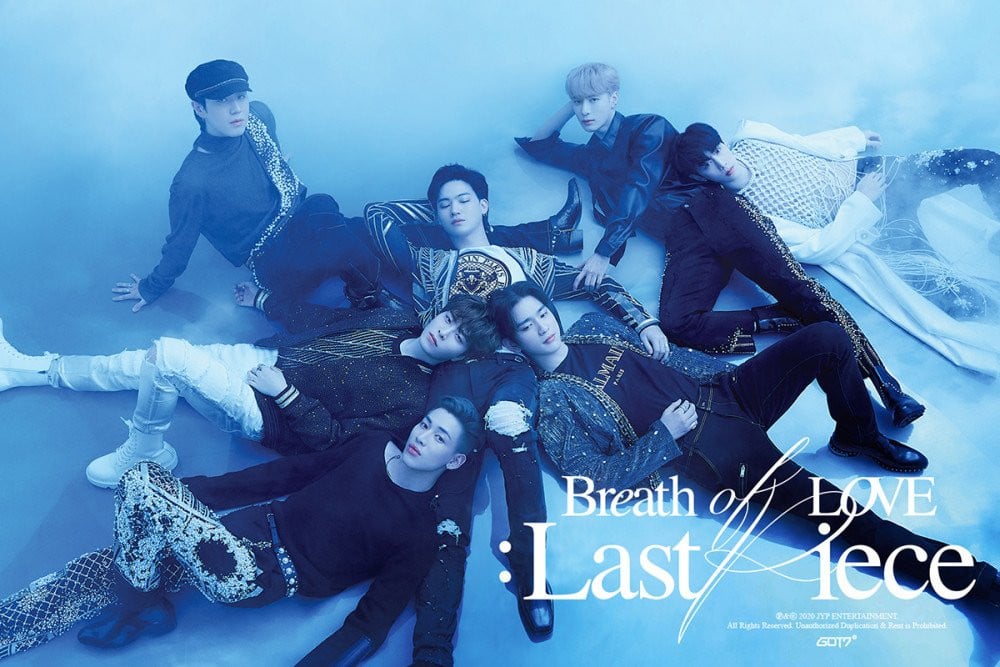 JYP Entertainment Have confirmed all 7 GOT7 The member leaves the label.

The boy’s contract ended on January 19. JYP Entertainment says:Hello, this is JYP Entertainment. JYP had an in-depth conversation with GOT7 members because their contract will expire on January 19. As a result, the two parties decided not to renew the contract. Since their debut on January 16, 2014, GOT7 has been working hard as a global idol group representing K-pop. We are grateful for GOT7’s growth with the development of K-pop and JYP Entertainment, as well as the power of IGOT7 for GOT7̵

7;s activities. Our official relationship has ended, but JYP will continue to support GOT7 and its future. Thank you.“