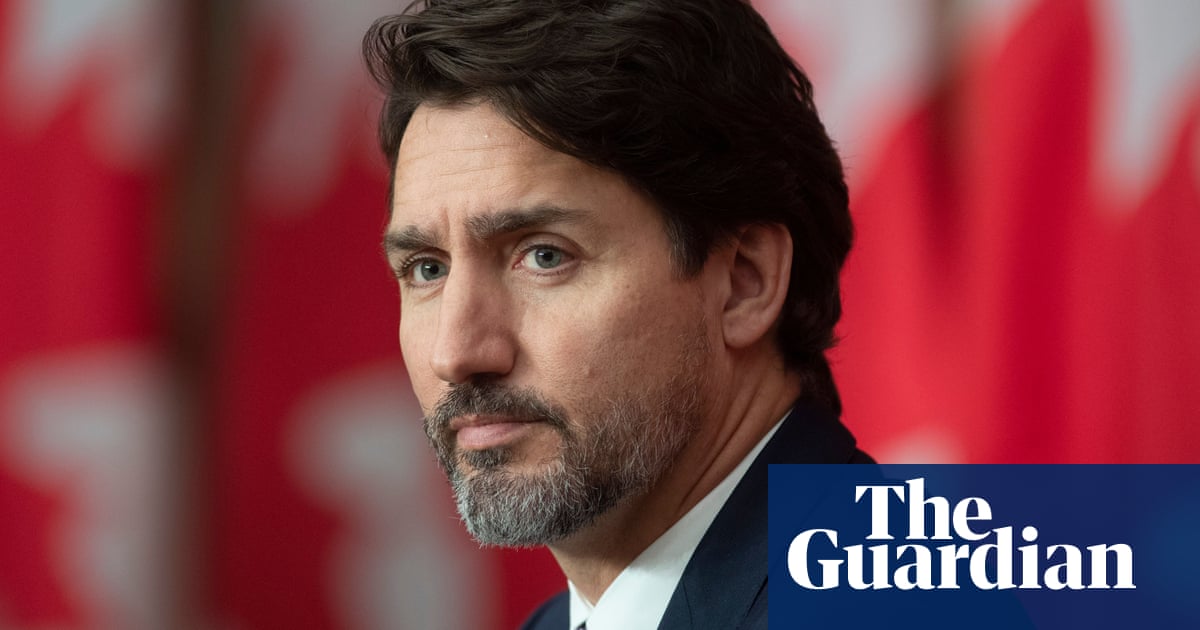 As countries around the world are considering new lockdowns, the number of cases has surged, and the new Covid-19 deaths are unstoppable, it is sometimes difficult for leaders to capture the frustration and despair brought about by the crisis.

But when Justin Trudeau made a straightforward assessment of the situation on Tuesday, he may have been close to successfully conveying global sentiment.

He said: “We are in the midst of an unprecedented global pandemic… It’s really outrageous.”

At the time of the Prime Minister’s speech, nearly 10,000 people in Canada had died from the coronavirus, and the number of cases hit a new high, marking a departure from Canada’s exciting tone that he often expressed in public.

“It’s difficult to experience the second wave. It’s paralyzing all of us until the spring of our lives, and now being forced to make more difficult choices, and knowing that the future will also be a difficult winter, it is frustrating.

Trudeau’s message also contrasts sharply with the dismissive or overly optimistic attitudes set by some other world leaders. For example, Jair Bolsonaro sees the coronavirus as a “small flu”. “Donald Trump has repeatedly claimed that the end of the pandemic is “just around the corner.”

Trump falsely claimed in a tweet on Monday that the recent increase in cases was actually the result of an increase in trials and complained that he was the victim of a “media conspiracy” against his re-election campaign. More than 226,000 Americans have died from the coronavirus.

Dalhousie University political science professor Lori Turnbull said that Trudeau’s comments appeared to be a simple recognition of facts, not the result of media strategy.

“We are in the second wave. Ontario and Quebec have been hit particularly hard. This is not what he wants at all. He is sympathizing with others. He feels our pain and his pain,” she said. “We have seen Canadian political leaders use more straightforward, plain language. This is not because it has obvious strategic significance, but because we are in crisis and trapped here. We hate it.”

Like some other countries, Canada was able to contain the virus to a large extent by the end of summer, with only a few new infections in major cities by August.

But as the weather turns colder, the rapid spread of new cases is a difficult and frustrating setback.

“Too bad. The prime minister does,” the prime minister said, acknowledging that family gatherings during the winter holidays may be in danger. “It’s frustrating to see friends on the other side of the country do what they want to do but cannot do.”

Although his assessment was frustrating, Trudeau also gave a positive evaluation.

“We will solve this problem. Vaccines are coming soon,” he said. “Spring and summer will come, and they will be better than this winter.”