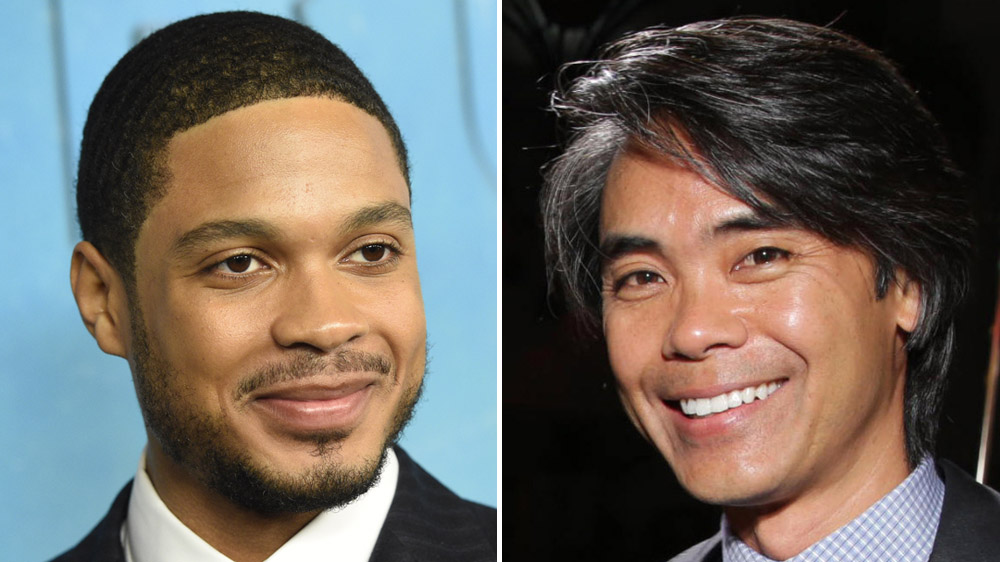 Warner Media has remained silent on Ray Fisher’s recent tweets regarding the investigation of alleged misconduct by the Justice League.

In the latest tweet posted on Saturday morning, Fisher claimed that the president of DC Films Walter Hamada tried to “cancel the determination of this investigation” and that Warner Bros. lied about the matter.

“Do you remember that time Walter Hamada and @wbpictures tried to undermine the credibility of black people and publicly declared the legitimacy of a very serious investigation through lies in the press?” Fisher wrote Road, and added: “Hey, Black Superman” refers to Ta-Nehisi Coates (Ta-Nehisi Coates) is creating a new Superman movie for Warner Bros. and DC.

But the black superman…

In response, WarnerMedia issued a statement defending Hamada and insisted that the investigation was conducted in a fair manner.

A WarnerMedia spokesperson told reporters: “Regarding the recent’Justice League’ investigation, we made false statements about our executives and our company again.” species. “As we said before, an extensive and thorough third-party investigation was conducted. Our executives, including Walter Hamada, cooperated fully and found no evidence of interference, and Warner Bros. did not lie in the press. It’s time to stop talking and move forward productively.”

Former federal judge and current investigator Katherine B. Forrest is currently investigating the alleged misconduct of the Justice League, and he also issued a statement confirming Hamada’s innocence.

“I am disappointed by the continuous public statements that show that Walter Hamada interfered in the Justice League investigation in any way. He did not,” Forrest said. “I interviewed him many times, especially the very limited interaction between him and Mr. Fisher. I found Mr. Hamada to be reliable and coming soon. I concluded that he did not do any hindrance or interference. Investigation matter. On the contrary, the information he provided is very helpful in advancing the investigation.”

Fisher subsequently responded to WarnerMedia’s statement, saying that he had stated that Hamada was “trying to interfere” in the investigation, rather than doing so. And called Forrest’s statement “deliberately misleading and desperate.”

“As I said from the beginning: Walter Hamada tried to intervene in the JL investigation. He failed to do so because I did not allow him to do so,” Fisher wrote on Twitter. “It is deliberately misleading and desperate to have investigators issue a statement claiming that there is no interference.

As I said from the beginning:

Walter Hamada tried to intervene in the JL investigation.

He failed to do so because I did not allow him to do so.

Asking the researcher to make a statement claiming that there is no interference is deliberately misleading and desperate.

Fisher’s representative did not immediately respond speciesRequest for comment.

Fisher’s other tweets are in response to Nadria Tucker, a former “Superman and Louis” writer and a “Justice League” ) Survey participant, in a part of the show, she detailed her experience of racism, especially her opposition to executive producer Jeff Johns.

Fisher tweeted on February 24: “I am very sad @NadriaTucker. Among other things, I have to spend a lot of time explaining to Jeff why he is not an authority on cyborg genitals. Perceived by the black community . He firmly disagrees.”

I feel every bit of your pain @NadriaTucker

Among other things, I had to spend a lot of time explaining to Jeff why he is not the authority on how the black community views the genitals of cyborgs.

Fisher again expressed support for Tucker on February 25, condemning the investigation. Fisher wrote: “It is shameful that many participants in the @WarnerMedia Justice League investigation must come forward to hold abusers of power accountable,” Fisher wrote.

The fact that many participants in the Justice League investigation by @WarnerMedia must come forward to hold abusers accountable is shameful. @NadriaTucker must be heard and protected.

In December, WarnerMedia announced that they had concluded investigations into the “Justice League” series of misconduct and had taken “remedial measures.”

Fisher first claimed that the misconduct occurred in July, when he claimed that the director of “Justice League” Joss Whedon (Joss Whedon) showed insulting behavior on the field, and the producers Johns (Johns) and Jon Jon Berg allowed him to do this. The claim was investigated in August, but in September Warner Bros. issued a statement stating that Fisher “falsely claimed” that Hamada “threw Wheaton and Berg on the bus in a conversation with Fisher. The investigation is gradually escalated when it is next. Fisher still insisted on protecting Johns’ face. Warner Bros. also claimed in September that Fisher refused to talk to a third-party investigator who disputed Fisher. Forrest’s statement today did not solve this problem.

Fisher’s tweet and WarnerMedia’s statement come as Zack Snyder’s “Justice League” version will premiere on March 18. Fisher has been actively promoting the project on Twitter.