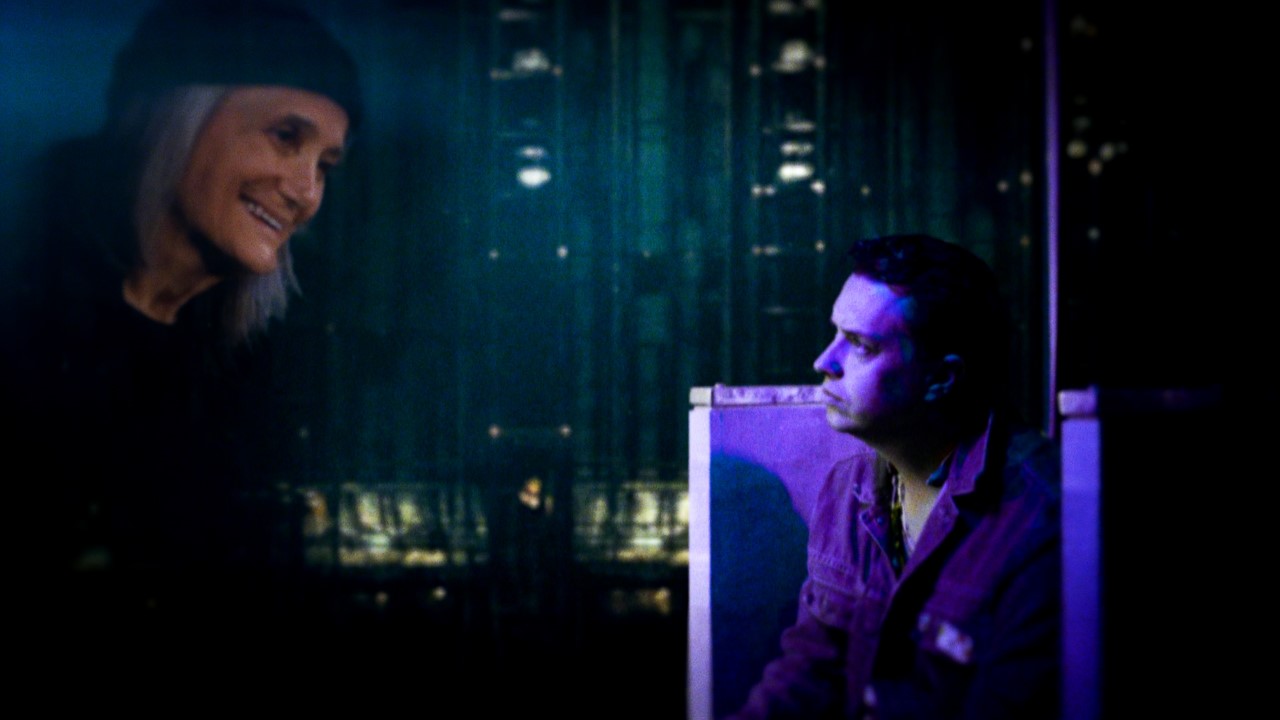 The first episode premiered today (October 29) and chat with Amy Goodman, the host and best-selling author of “Democracy Today”. Casablancas is a big fan of Goodman. He admitted that he had been working hard for the past five years to make one of his songs play in the “Democracy Now” musical, which opened the interview.

The interview covered a range of topics, starting with the 2020 election and the importance of dismissing President Donald Trump. Goodman specifically pointed out this on the issue of scientific denial and contributed to the coronavirus pandemic and climate crisis. Elsewhere, Goodman talked about the importance of independent media, the continuing threat of violent white supremacists, and the importance of friendly and radical movements in communities that accept black life in this difficult time.

“On the street, always express this kind of care, because that will overcome everything,” Goodman said. “When people say,’This is really hope,’ how do people spend this moment of despair and despair?” It is us who express each other’s love and support in various ways. And I think movement is this kind of amplification. “

In an interview in 2016, Casablancas said: “SOS-Earth is in chaos” Rolling Stone Here he talked with cultural critic Henry Giroux (Henry Giroux). The musician said in a statement: “Throughout the performance, I will contact the shapers of tomorrow to ask their views on all matters affecting the planet. The show will strive to have meaningful and courageous dialogues. See if and when you can start fixing anything. Come and fly with me.”