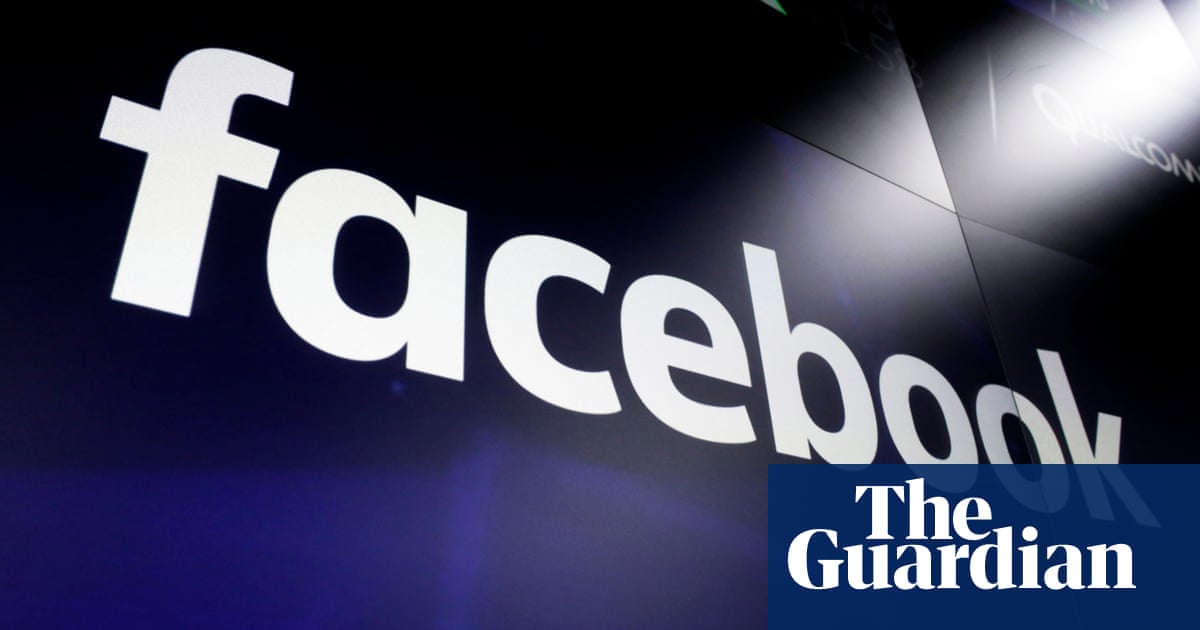 A federal judge has approved a $650 million settlement of a privacy lawsuit against Facebook that alleged the use of photo facial tags and other biometric data without the user’s permission.

U.S. District Judge James Donato approved the transaction in a class action lawsuit filed in Illinois in 2015. Nearly 1.6 million Facebook users who filed claims in Illinois will be affected.

Donato called it one of the largest settlements in history, an invasion of privacy.

He wrote: “This will give every class member who is interested in compensation for at least $345,”

; which is “a major victory for consumers in the highly competitive field of digital privacy.”

The Chicago lawyer who filed the lawsuit, Jay Edelson, told the Chicago Tribune that unless the ruling is appealed, the check may be sent within two months.

Facebook, based in the San Francisco Bay Area, said in a statement: “We are very pleased to reach a settlement so that we can resolve this issue, which is in the best interests of our community and shareholders.”

The state’s Biometric Information Privacy Act allows consumers to sue unlicensed companies before collecting data such as faces and fingerprints.
The case eventually ended in a class action lawsuit in California.

Since then, Facebook has changed its photo tagging system.