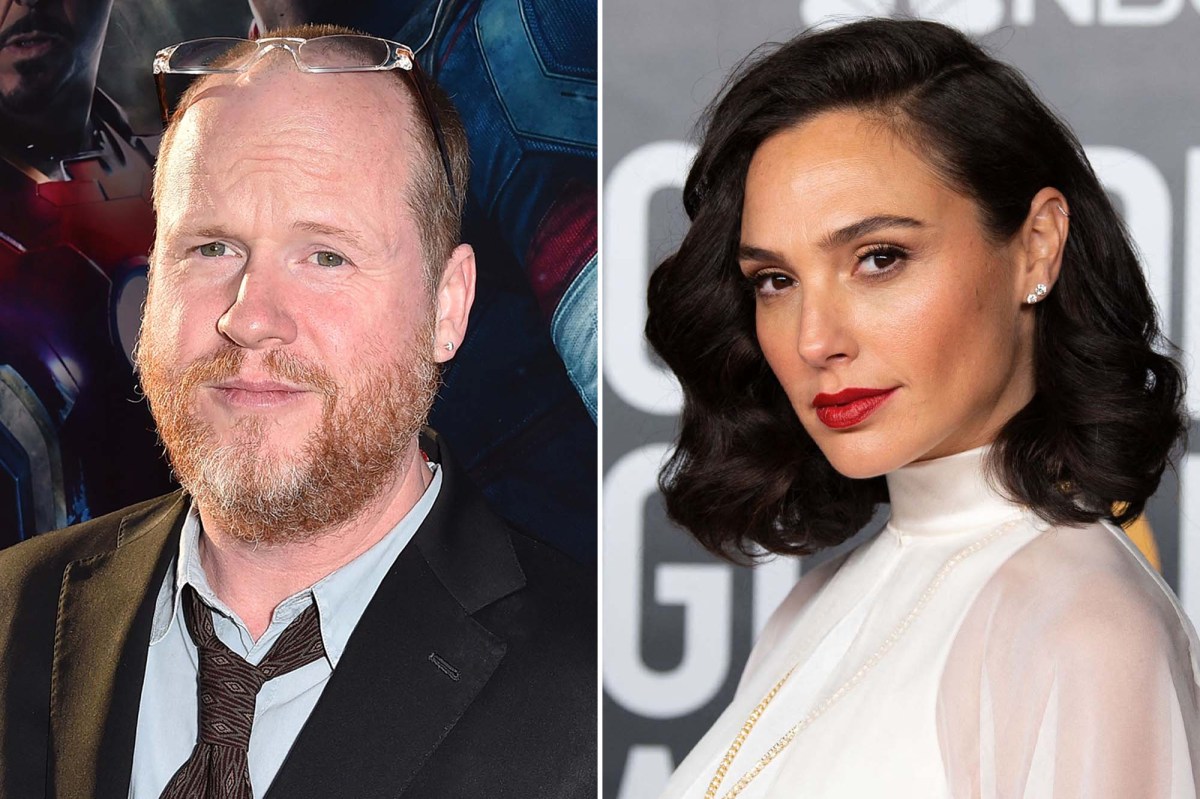 Even “Supergirl” is not immune from anger.

A blockbuster story by the Hollywood Reporter about Ray Fisher, accusing Joss Whedon of racism and “insulting” behavior in the 2017 “Justice League”. It also revealed new claims of alleged abuse of Gal Gadot.

A source told THR that Gadot, who played “Superwoman” in the 2017 superhero movie, was one of several actors who were allegedly abused by the director and creator of “Buffy”.

According to reports, frictions began after the writer of “Alien Resurrection” (Alien Resurrection) forced the 35-year-old Gadot to say her unsatisfactory lines. He allegedly threatened to destroy the actress̵

A witness at the scene claimed to THR that after a particularly vicious dispute, “Joss brags that he has reached an agreement with Gal.”

They claimed: “He told her that he is a writer, and she will shut up and say lines, he can make her look very stupid in this movie,”

The source also claimed to the publication that their enthusiastic tiff eventually led to the then chairman of Warner Bros. Kevin Tsujihara (Kevin Tsujihara) sitting down.

“I have a problem [Whedon] Warner Bros. handled this issue in a timely manner. Wheaton declined to comment on THR.

Allegedly, the “WW84” star was not the only person to be abused by Wheaton. A source claimed to THR that he even ruined the original director of “Wonder Woman” Patty Jenkins.

Ray Fisher, who plays the cyborg in the “Justice League”, has long claimed that he was abused by Whedon. He told the Hollywood Reporter (Hollywood Reporter) that an incident occurred when Whedon forced him to record the line “booya”, which is similar to Gary Coleman’s “About Willis” “Speech” and other stereotyped black slogans.

According to reports, when he reluctantly agreed, Wheaton laughed at him.

Fisher had previously accused the director of “The Avengers” of “crude” and “unacceptable” actions during the filming process. This claim was confirmed by his starring Jason Momoah.

At the same time, according to The Times, Wheaton clashed with other “Justice League” actors from Momoah to Jeremy Irons.

This is not the first time filmmakers have become a hot topic recently. Wheaton is currently facing accusations of abuse from several stars in the vampire series “Buffy”, including Charisma Carpenter and Michelle Trachtenberg.