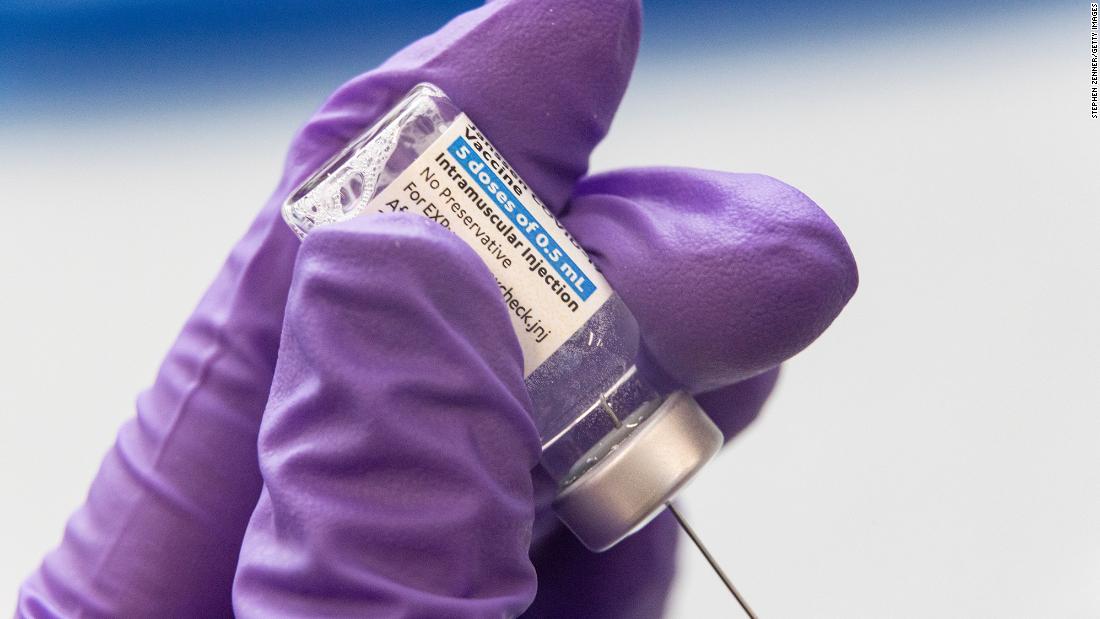 The US Centers for Disease Control and Prevention said on Wednesday that of the 8.7 million people treated with Johnson & Johnson’s Johnson Coronavirus vaccine, 28 people have a rare coagulation syndrome. Three of them died of this disease, called thrombocytopenia syndrome (TTS).

However, according to data from Johns Hopkins University, during the same period (i.e. from March 2 to May 7), more than 2.2 million people were diagnosed with Covid-19 and had More than 43,000 people died.

In a population of approximately 8.7 million people, nearly 59,000 new Covid-19 cases and 1,150 new Covid-19 deaths have been reported in the past two months, which is more than 40 times the number of reported and confirmed TTS cases.

According to data from the Centers for Disease Control and Prevention, people who have received the Johnson & Johnson vaccine have less than one in 300,000 people who have TTS.

But in the past two months, about 1

The CDC said that TTS may be related to Johnson & Johnson’s Jansen vaccine, but still said the benefits of the vaccine far outweigh the risks. All cases have been seen in people between 18 and 59 years old.

CDC’s Dr. Tom Shimabukuro said at a meeting of the CDC Immunization Practice Advisory Committee: “Most of these TTS cases occur in the 30-49 age group.”

Shimabukuro said that although most of the cases are women, there are reported 6 cases among men. He said that there are 19 types of cerebral thrombosis called cerebral venous sinus thrombosis or CVST, while others have different types of blood clots.

The CDC has warned doctors and patients about the possibility of complications, so they can be identified and treated promptly and correctly.

Shimabukuro said: “There are no known or recorded cases of coagulopathy.” This shows that it is difficult to predict who will develop the disease.

He added: “It is important to recognize TTS early and start appropriate treatment.” “TTS is a rare, clinically serious and life-threatening disease.”

TTS is also related to AstraZeneca’s coronavirus vaccine, which is not approved for use in the United States, but has been widely used in the United Kingdom and Europe.