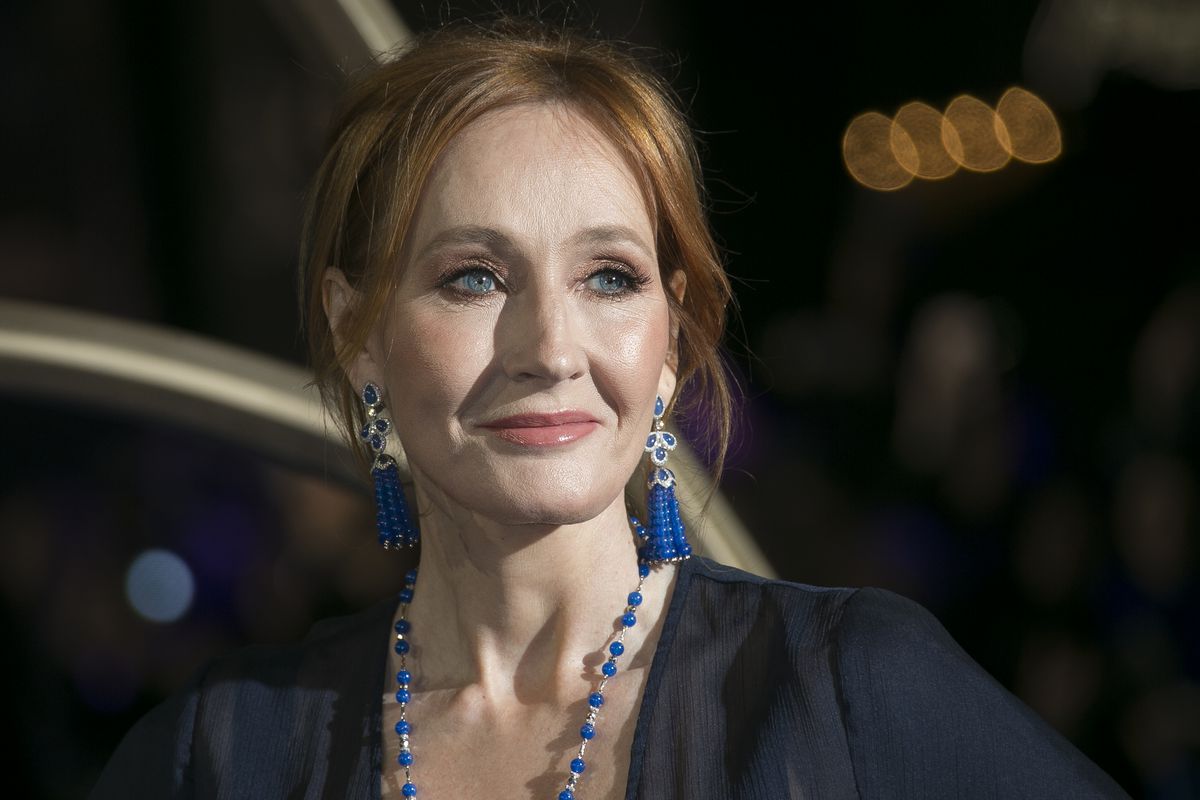 Disneyland Paris will build one of the largest solar shelters in Europe, covering 42 acres

She “has a bright and beautiful spirit”

‘Borat 2’nanny said she didn’t know she was building