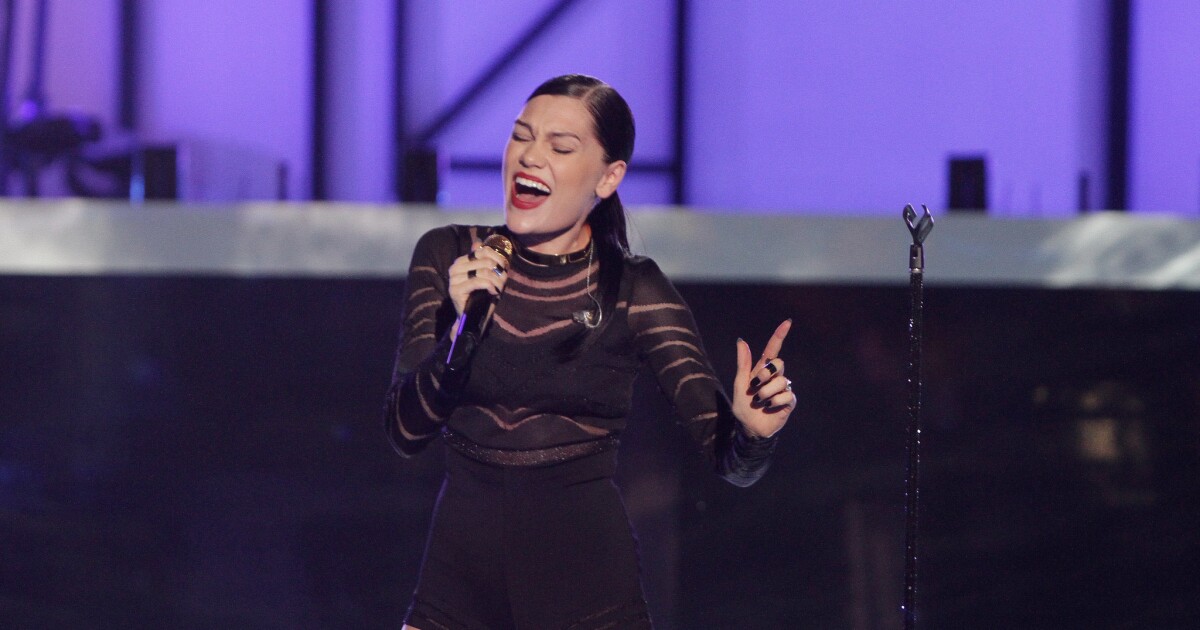 Singer Jessie J spent her “big weird non-traditional Christmas Eve” to deal with the symptoms of Meniere’s disease, a chronic inner ear disease. She was taken to the hospital and caused a long holiday weekend. Transient deafness in only ears.

The 32-year-old “Bang Bang” siren explained on Instagram that she woke up on Thursday and felt “completely deaf” in her right ear. When she sang loudly, she couldn’t walk in a straight line and it sounded “like someone is trying to run out of my ears”.

Representatives of Jessie J did not immediately respond to the Times’ request for comment.

According to the Mayo Clinic, the disease can cause hearing loss and dizziness (vertigo). It usually affects one ear, and it can occur at any age, although it usually starts from young to middle-aged adulthood. Although there is no cure, various treatments can help relieve symptoms and minimize long-term effects.

She added: “I know that many people are suffering. In fact, I have many people who reached out to me and gave me good advice, so I have been silent.”

She said: “This is the first time I can sing and endure it.” “The situation may be worse, it’s a fact. I am very grateful for my health. It drove me away.”

Jessie J said that she spent Christmas Eve in the hospital, took medicine, and now feels “much better”. It seems that the broadcast of a video about her “cannot stop eating” on Sunday made her very unhappy.

Her other activities included texting friends and family when she returned home in England, foaming herself with coconut oil, and again trying to point her finger at the popular Netflix TV series “Queen’s Camby.”

“I finished the first episode four times because I [have] With zero focus, my ears sounded like someone crawled in and turned on the hair dryer. We all need some extra love. It may be a little over this Christmas. But if some people do not have a good person in their life, then one person in their life is considered good. “

Friar crushed by a wheelbarrow: bone analysis hints at the cause of death in the Middle Ages Archeology