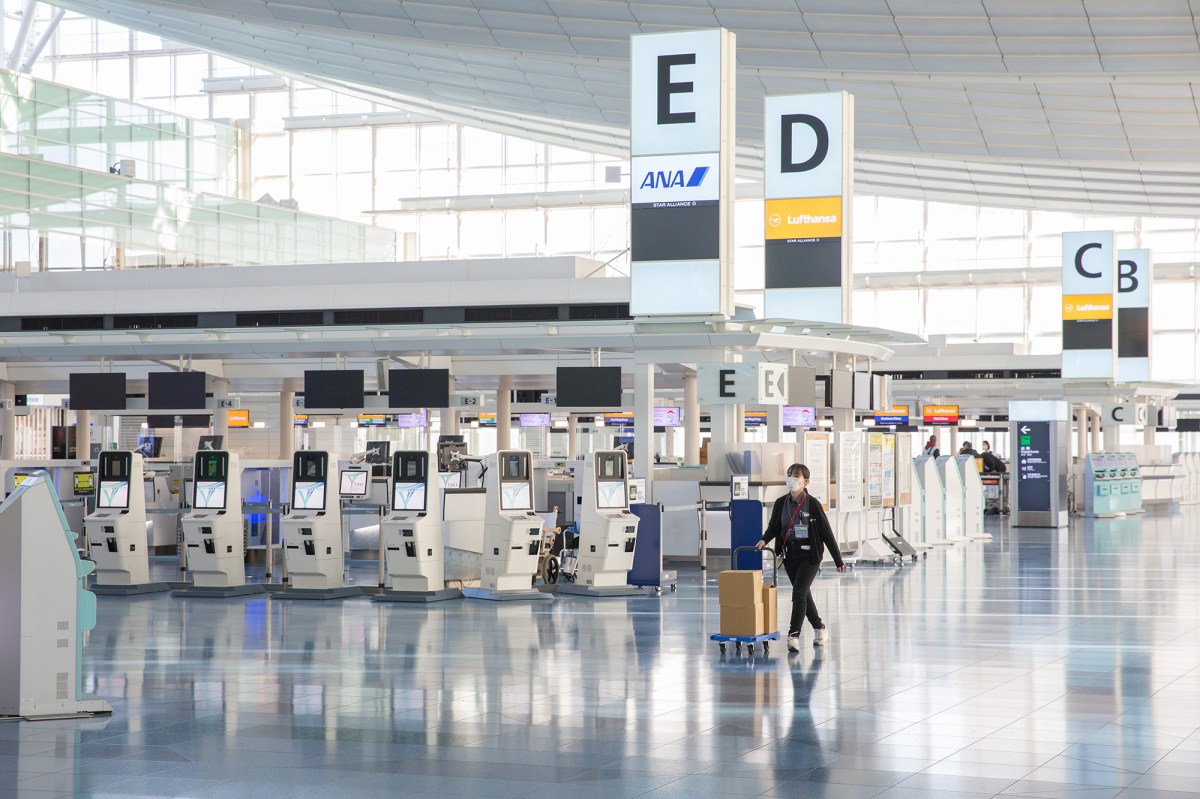 Japan is not open to tourists.

According to Reuters, the ban will take effect on Monday and will last until January.

Japanese citizens and foreign residents need to obtain a certificate of a negative coronavirus test 72 hours before travel before they can return. The government said that passengers must be isolated for two weeks upon arrival.

Japan has discovered five such fast-spreading variants among passengers arriving from the UK. Japanese television reported on Saturday that the virus was also found in a man and a family member who visited the UK. This is the first batch of infected people found outside the airport checkpoint.

As the rapidly spreading strain of the virus spreads among the British population, many countries have banned or restricted travel to and from the UK.

Tokyo reported 949 new cases on Saturday, setting a new high for the Japanese capital as Japan is struggling to spread across the country. According to the Associated Press, Japan currently has nearly 4,000 cases nationwide.

Although the government asks people to avoid going out to dinners and gatherings during the holiday season, Japan still cannot slow the rate of infection.