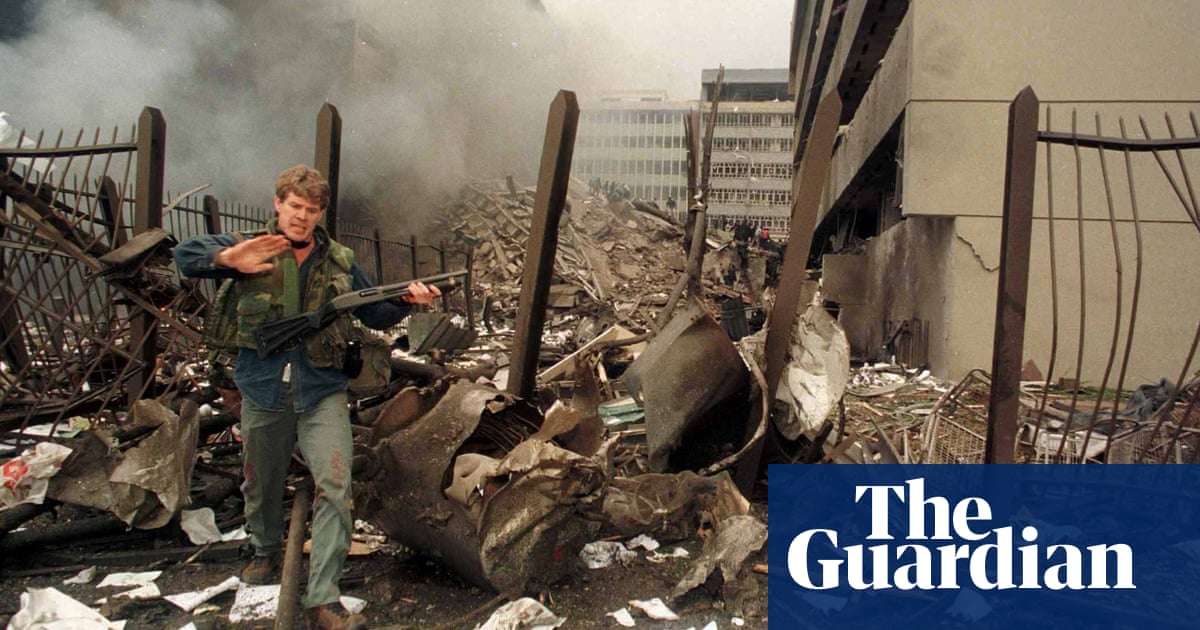 According to the “New York Times” quoted intelligence officials as saying that the second commander of Al Qaeda was killed in Iran in August under the pursuit of Israeli agents.

Masri is seen as a possible successor to the current leader of Al-Qaida, Ayman al-Zawahri.

The New York Times said that it is unclear what role the United States played in killing Egyptian-born militants on the anniversary of the embassy attack on August 7, adding that US authorities have been tracking Masri and Al-Qaida Iranian agents for many years.

In an interview with Reuters, a U.S. official who asked not to be named declined to confirm any details in the New York Times report, and also refused to disclose whether the United States was involved. The White House National Security Council did not immediately respond to a request for comment.

Osama bin Laden (Osama bin Laden), the chief of Al Qaeda who planned the 9/11 attacks on the United States, was killed in the 2011 US raid on Pakistan.

The New York Times quoted an unnamed US intelligence official as saying that Masri has been Iran’s “guardian” since 2003 but has been living freely in the upscale suburbs of Tehran since 2015.

The New York Times said that U.S. counter-terrorism officials believe that Iran is also an enemy of the United States and may allow him to live in the United States to conduct operations against American targets.

It is unclear what impact, if any, the death of Masri had on the activities of Al Qaeda. Since the attacks on New York and Washington, in the past two decades, despite the loss of senior leaders, it has maintained an active branch from the Middle East to Afghanistan and West Africa.