Israel is troubled by the U.S.’s position on Iran 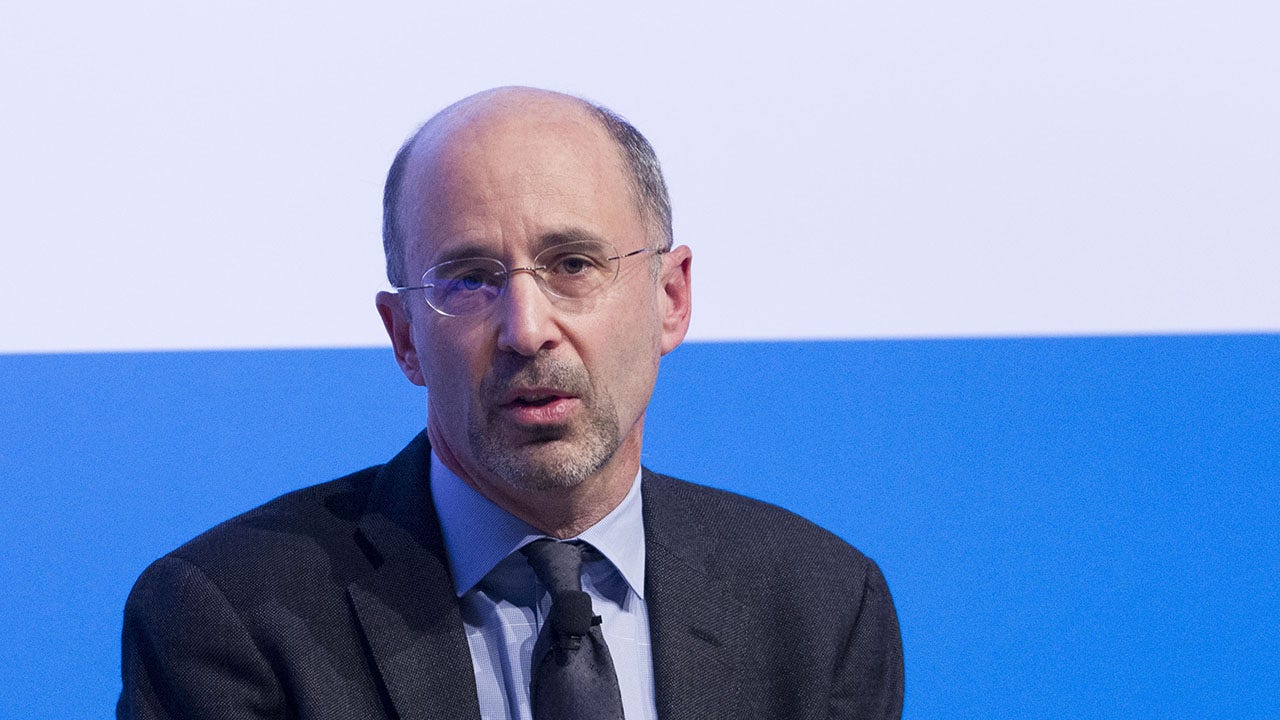 A new report shows that senior Israeli officials are concerned that the United States is preparing to restart the 2015 nuclear agreement with Iran without strengthening Iran.

Israeli officials were frustrated by the interview conducted by the US special envoy to Iran Rob Malley on PBS NewsHour on Friday, where he discussed returning to the 2015 Joint Comprehensive Action Plan without insisting on extending the relaxation of Iran. The nuclear policy restriction then ends in time, according to the Jerusalem Post.

A senior Israeli official told the newspaper: “If this is American policy, we would be concerned.”

The source told the Jerusalem Post that the interview “caused an uproar” among the most senior Israeli officials because “the Biden administration has talked about “longer and tougher” deals in the past, just like they were looking for other things. But this is not [in the Malley interview]. All of this has to do with returning to the 2015 transaction.

After having a relationship with the brother’s widow ID, how Hunter Biden (Hunter Biden) asked his father for help was passed to the media

The source told the newspaper: “In the entire interview, Marley did not say that the goal was to prevent Iran from acquiring nuclear weapons.” He said: “He did not accuse the Iranians of any bad behavior anywhere… In the interview, he did not There is no mention of the importance of consultations with American allies in the region.

The source pointed out that restrictions on Iran’s nuclear activities will be gradually lifted in the next ten years. He said that Marley’s demands on Iran were too high, which created a reciprocal relationship between the United States and the Islamic Republic.

The official said: “He behaved like he came from the United Nations, showing that the two sides did not trust each other.”

“It’s fair to say that the burdens on both sides are fair, or do you think Iran has a greater burden of proof here?” the host Judy Woodruff asked Malley on Friday.

Marley said: “I will not look at it in any way. I think it is a question of whether both parties can take the necessary steps to restore compliance.” He added: “When both parties are satisfied, an agreement will be reached. .”

The State Council could not be contacted immediately for comment.