Is liquid lens the future of photography? 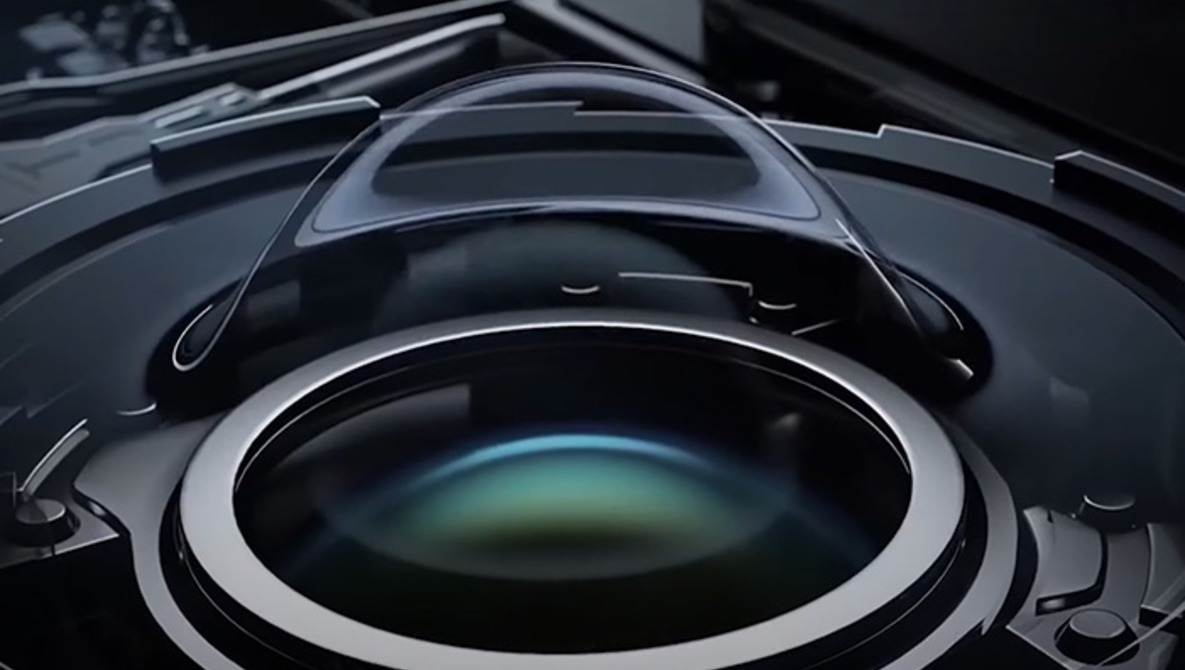 Xiaomi recently teased liquid lenses for its newly released Mi Mix smartphone. The liquid lens can be changed in shape to change the focal length and focus to suit various applications. Is this the future of lens technology?

In this short video, Lateclips’ Lew discusses the future potential of liquid lens technology based on a trailer released by Xiaomi earlier this week. The liquid lens works more like the human eye because it can change shape to adjust focus and aperture, instead of using a motor to move heavy glass elements around in the tube. This technology is not a new idea. There are already industrial applications that use liquid lenses, such as high-speed machine vision on production lines.

One lens rules everything

I might be a bit ahead here. After all, Xiaomi is a smartphone company, not a camera company. But we can dream, can̵

It is said that this technology will eventually be used to make smartphones have a camera with a liquid lens instead of the huge camera array with multiple lenses and sensors that we see in the current flagship smartphone lineup. By using a single image sensor, this will allow the use of cheaper devices, or the potential for larger sensors on smartphones, which may have a huge advantage in image quality. As with most new technologies, software and implementation are critical to the usefulness of the technology.

When can we use liquid lens smartphone cameras?

Unfortunately, for many of us, this phone is not available in Europe or the United States. The Xiaomi Mi Mix Fold is equipped with an 8-megapixel “bionic” camera that uses a liquid lens driven by a motor that precisely manipulates the liquid to switch between 3x telephoto zoom and macro mode, so that you can Reduce the focus to only 3 cm. It is said that this liquid lens can work in a temperature range of -40 degrees Celsius to 60 degrees Celsius (-40 to 140 degrees Fahrenheit), so it can work in any place you may encounter using a smartphone.

Interestingly, despite claims that the technology will replace large camera arrays, Mi Mix Fold still has a camera array of three cameras. The main camera is a 108-megapixel Samsung sensor with a 13-pixel ultra-wide camera below it, in addition to a liquid lens camera. It is unclear whether Xiaomi has not fully believed in this technology, or if they want to be the first to bring this technology to the market. If you don’t use your mobile phone, people in Western countries will have to wait until similar technologies enter the mobile phone in our area to see its performance. If nothing else, it is still an exciting technology.

Let me know in the comments.