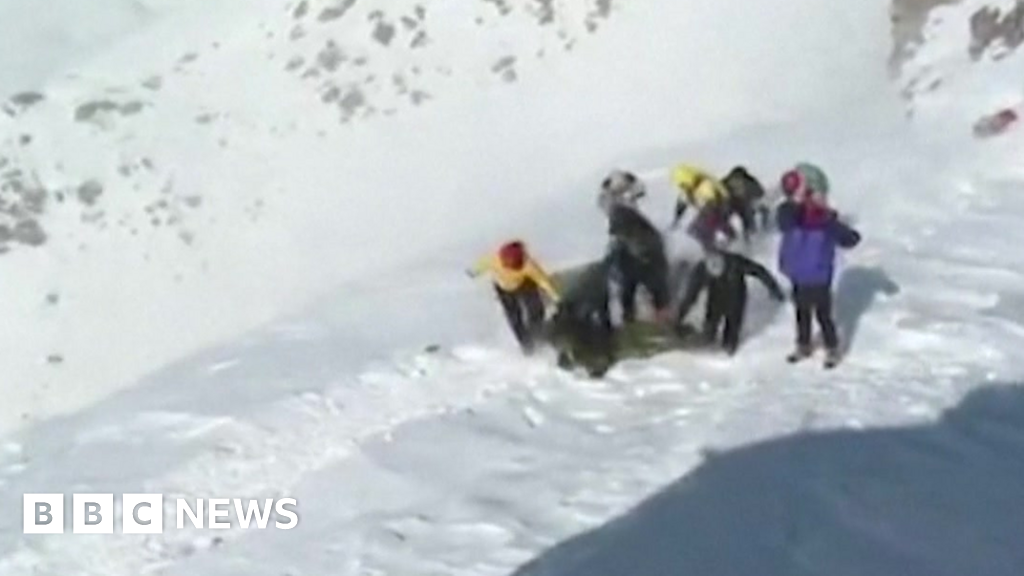 Graham on Sanders becomes chairman of the budget committee: “I have a fight on hand”-Yahoo News