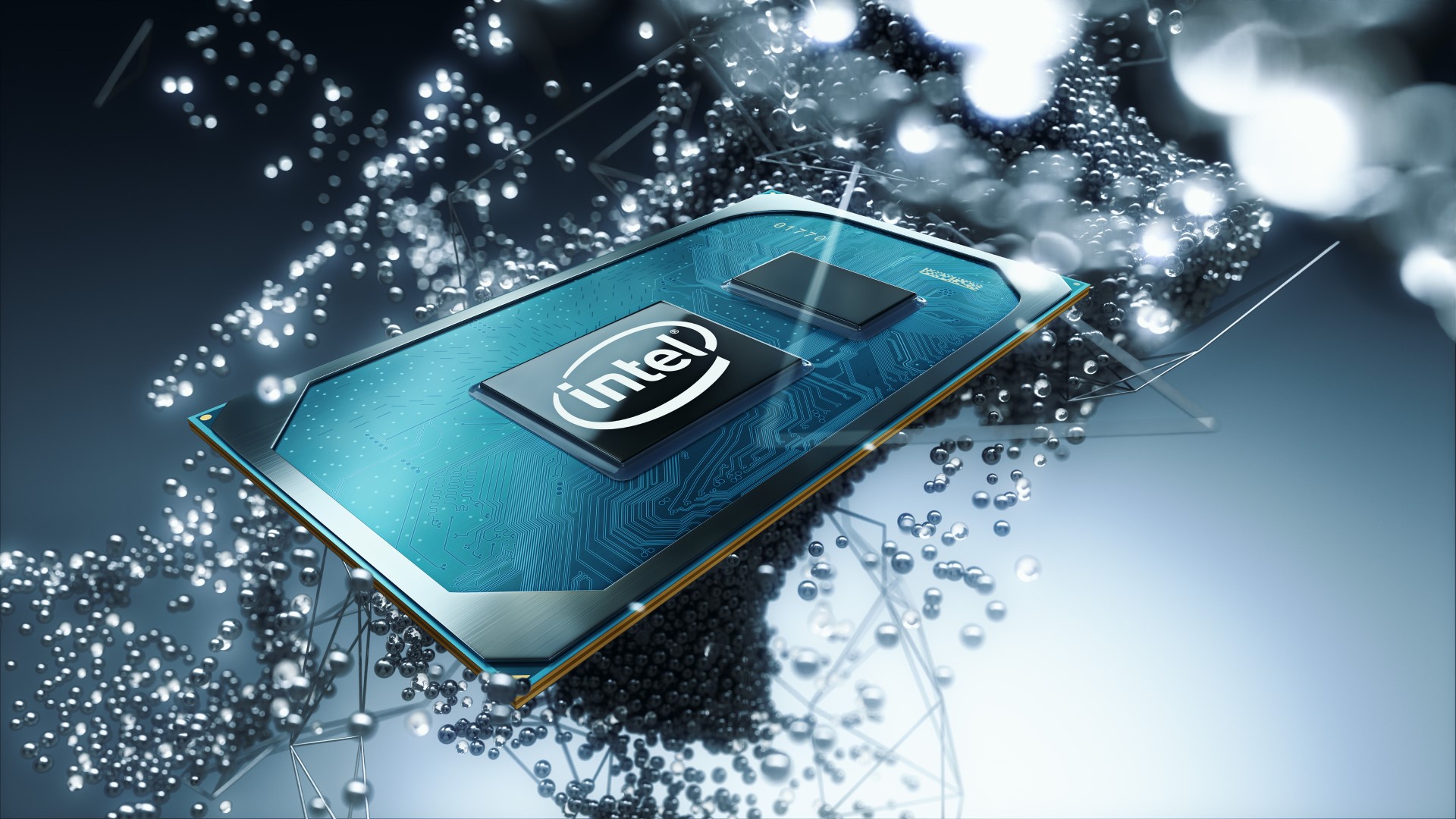 Intel seems to be preparing to update its existing Tiger Lake-U and Tiger Lake-H CPUs with faster quad-core models. This series of products will be compatible with AMD’s Ryzen 5000U and Ryzen 5000H Cezanne CPUs, which have multiple configurations.

Several retailers and OEMs have leaked four models. The model includes two Tiger Lake-U and two Tiger Lake-H CPUs. Now you may be wondering why Intel is providing an update for its Tiger Lake-H SKU that has not yet been released, but the updated product is mainly for the H35 variant with quad-core, while the H45 variant will be launched in mid-2021. Both products are based on the same Willow Cove core and only have a quad-core configuration.

Intel Tiger Lake-U series products will also get two new CPUs for the UP3 platform. According to the information, the U series will consist of Core i7-1195G7 and Core i5-1155G7. Both chips have 4 cores and 8 threads and 12 MB cache. The most interesting part of these chips is that they retain the same clock as the existing components that will be replaced. Therefore, it is possible to change in the form of a full-core boost frequency, which will be higher than the existing model. For a 28W CPU, it can also be configured as low as 12W, which is likely to be the case.

For these moderate clock speed increases, you can expect a small increase in the performance of the various notebook computers that use them. As for the product itself, it seems that OEMs are already using laptops for design, such as Lenovo ThinkBook 14s Yoga, Dell XPS 13 9310 and Intel NUC M15 laptops. These notebooks are expected to be launched in the middle of this year after Tiger Lake-H45 notebooks enter the market.