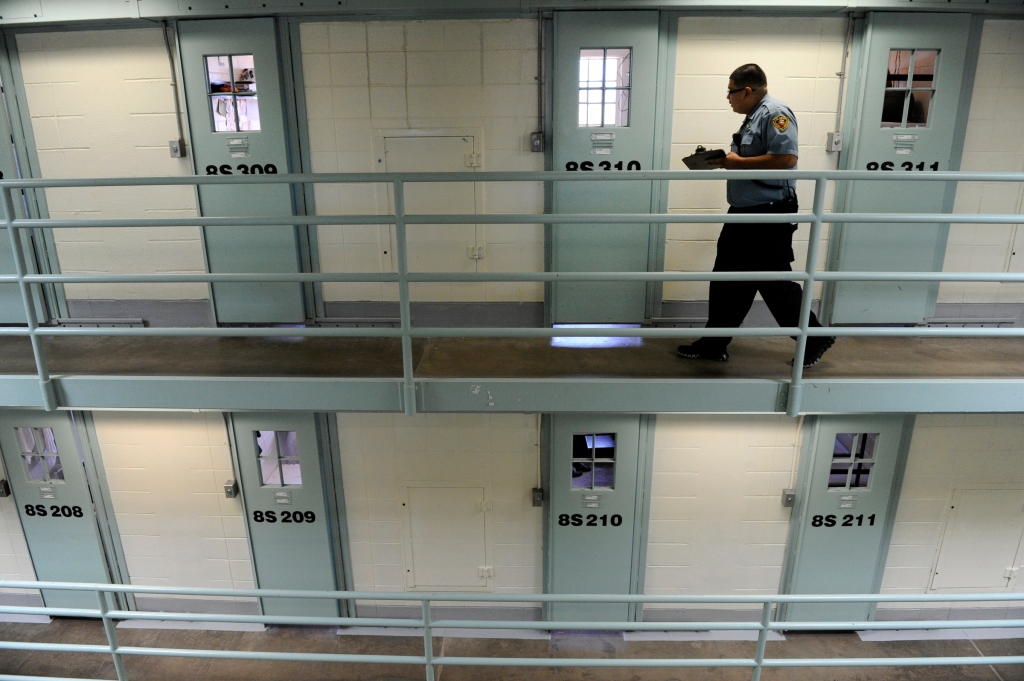 The Colorado Department of Corrections announced Thursday that a 58-year-old man serving a sentence in a Colorado prison died on Tuesday after experiencing COVID-19 symptoms.

The man was transferred from Fremont Correctional Institution to Canon City Hospital on October 14 after showing symptoms of the virus without citing the name of the Medical Privacy Act. He died at Littleton Municipal Hospital and was the fourth prisoner in Colorado to die from the virus.

Spokeswoman Annie Skinner said in the press release: “The Department of Public Information has also been conducting prisoner surveillance tests to identify and isolate people who have a positive effect on mitigating the spread of the virus in the facility.” “Tested. Most prisoners who test positive are asymptomatic or have very mild symptoms.”

Since October 6, people held in Fremont Correctional Facility have been held in their cells to prevent the spread of the virus. According to the press release, prisoners can only go out to wash their hands or go to the toilet.

The other three deaths occurred in Sterling Correctional Facility, which was the largest outbreak in the state. Since March, a total of 1,414 inmates in Colorado prisons have tested positive for the coronavirus. According to data released by the Colorado Department of Corrections, all but 280 people have recovered. According to the department’s data, approximately 104 prison staff also have active COVID-19 cases.

According to the state outbreak data released on Wednesday, the statewide outbreak continued to erupt in 19 prisons, jails and halfway houses. Hundreds of detainees and dozens of staff working at the facility have tested positive.