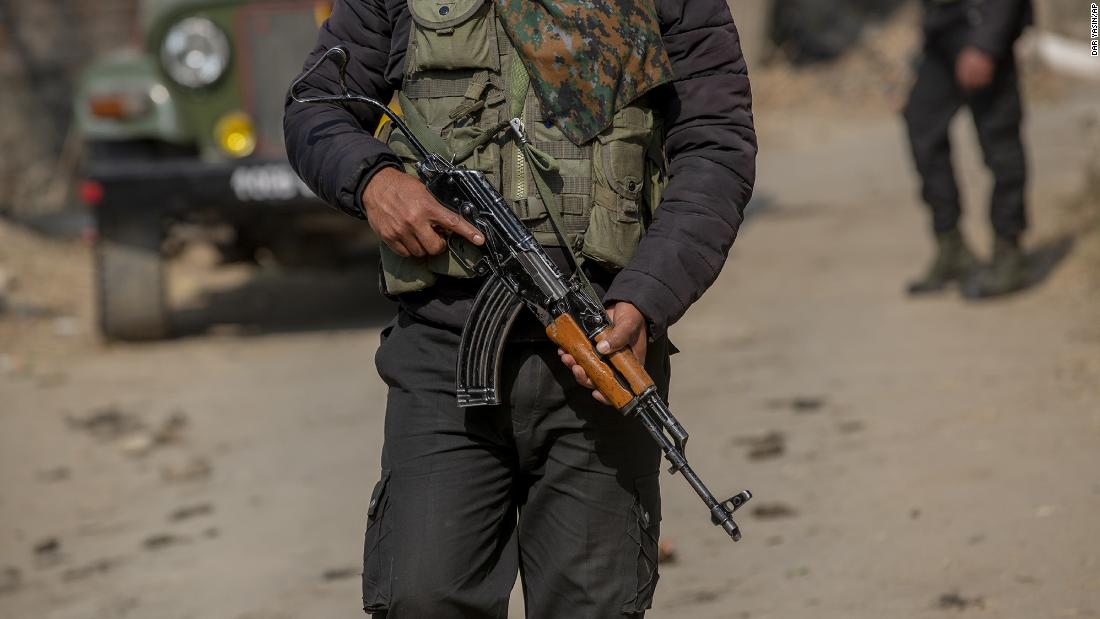 These people-workers Abrar Ahmad Khan, Imtiyaz Ahmad and Abrar Ahmad Yousuf who left their hometown to find work were killed in a military operation in July. Local police recovered pistols and live ammunition from the scene, and a special investigation team said that the army initially described the victims as “militants.”

In a statement on Sunday, the police accused Captain Popdra Singh and another of kidnapping and killing the two men, stating that they regarded the murder as a fake military encounter and “after illegally acquiring weapons and materials, Deprived of their identity. Marked them as stubborn terrorists.”

The police added that Singh “deliberately and purposefully” chose not to follow Kashmir’s standard operating procedures.

The Indian Army has not yet indicated whether the captain will be tried in a military court under civilian jurisdiction. According to emergency laws promulgated in Chaand and Kashmir since 1990, the Indian army cannot be tried in civil courts under ordinary jurisdiction without the permission of the federal government.

India, Pakistan and China claim to own parts of the entire Kashmir region, and local groups have also fought for greater autonomy or complete independence. In the decades-long conflict, thousands of people were killed, and militants often complained about human rights violations by the authorities and Indian soldiers.

However, there are very few cases of lawsuits against military officers for suspected crimes and abuse, and similar requests have been made in the past for events that have been staged, making investigations and charges even rarer.

Last year, the Indian government divided the former Jam and Kashmir states into two federal territories, revoked its previous limited autonomy, and strengthened New Delhi’s control over Muslim-majority areas.
In a large-scale crackdown, thousands of troops were sent to the area, accompanied by Internet outages and strict restrictions on journalists.