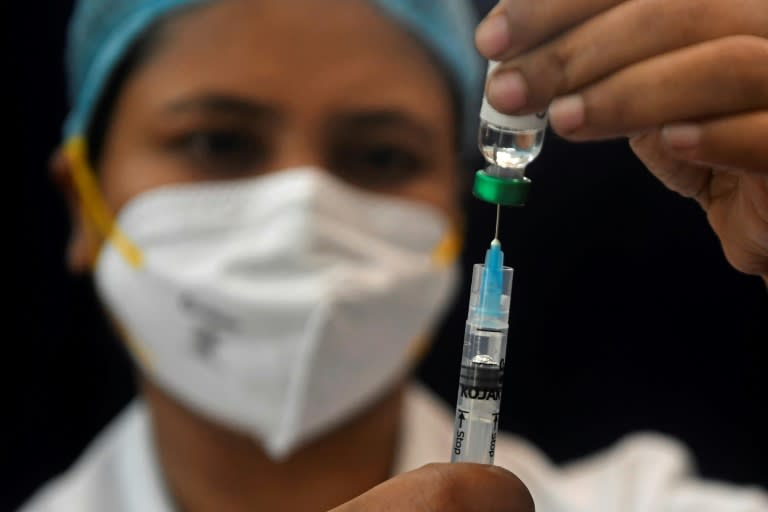 Indian Prime Minister Narendra Modi (Narendra Modi) announced that India will launch the world’s most ambitious coronavirus vaccination campaign next Saturday, with the goal of reaching 300 million people by July.

The vaccine will be provided to the country’s 1.3 billion people free of charge. Modi said that starting on January 16 will be a “milestone step” in the fight against the pandemic.

India is the worst-hit country in the world, second only to the United States, with more than 10 million cases, although the death rate is one of the lowest in the world.

The first phase will target approximately 30 million health and other frontline workers, including security forces, and 270 million people over 50 or who are at the highest risk of Covid-1

The government has expressed its hope to vaccinate the first 300 million people by the end of July, and has conducted large-scale trials of vaccination centers nationwide.

The government has approved two vaccines-Covishield of AstraZeneca/Oxford University and a vaccine produced by Indian pharmaceutical company Bharat Biotech.

In volume terms, the Serum Institute of India (SII), the world’s largest vaccine manufacturer, said it has produced about 50 million doses of AstraZeneca’s products and plans to increase production to 100 million doses per month by March.

However, the Indian government has not yet reached a purchase agreement with Serum and is reportedly competing with Serum for prices.

In recent weeks, the number of new coronavirus cases reported every day has been greatly reduced.

However, after the Ministry of Health announced that the number of people who tested positive for a highly virulent new coronavirus strain found in the UK had increased to 90, the vaccination plan was announced.

Due to new pressure, India only allows flights from the UK to restart on Friday after a 16-day interruption.

The Delhi regional government has ordered that all passengers from the UK must be quarantined for 14 days, even if they have a negative result of the Covid-19 test.

Authorities are still trying to track thousands of passengers who had taken off from the UK before the suspension order was issued.