In Wilmington, North Carolina, three people died and four were injured in a mass shooting 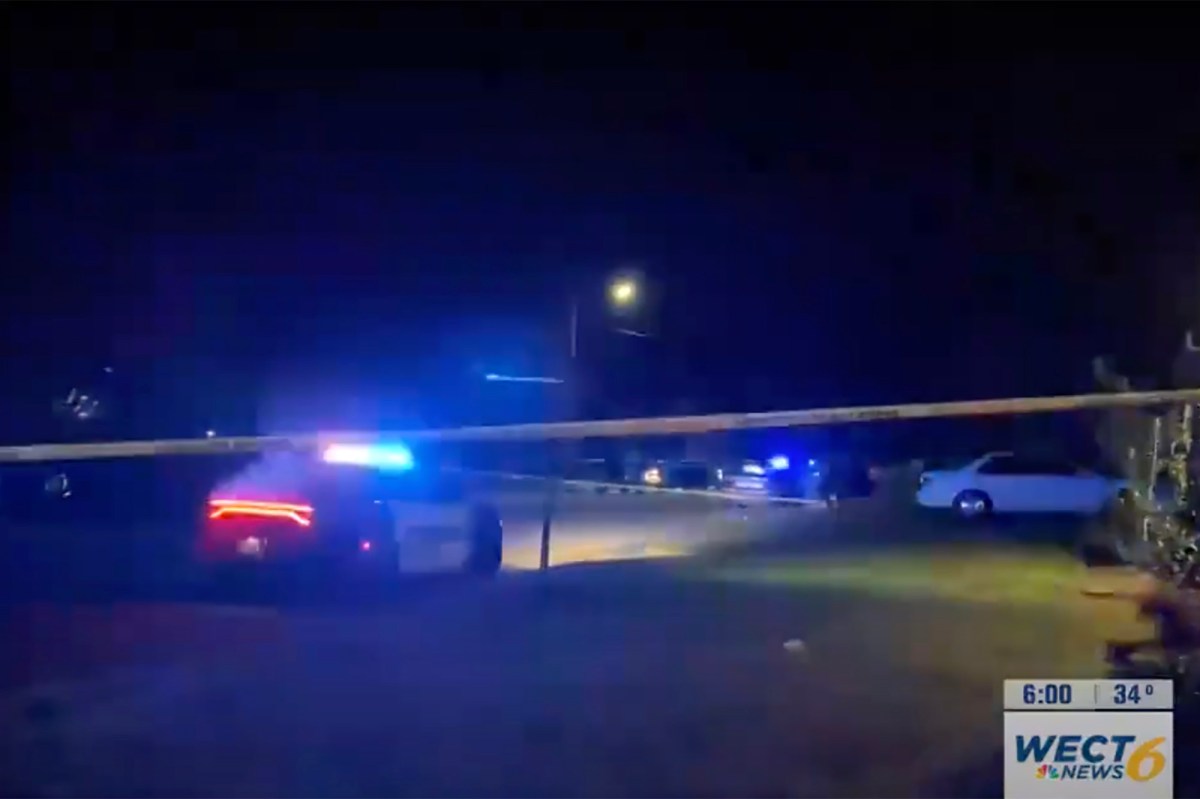 When a family gathering in Wilmington, North Carolina collapsed Friday night, three people were killed and four others were shot.

According to WECT News, a subsidiary of NBC, Wilmington Police Chief Donny Williams provided almost no detailed information about the incident, which occurred around midnight.

One or more shooters left the scene before the police arrived. Williams said that officials have no motivation yet, but they don’t think it is dangerous to the public. Williams told WECT: “We think this is an isolated incident related to the party.”

He said that the name of the victim will be announced after the family is notified.