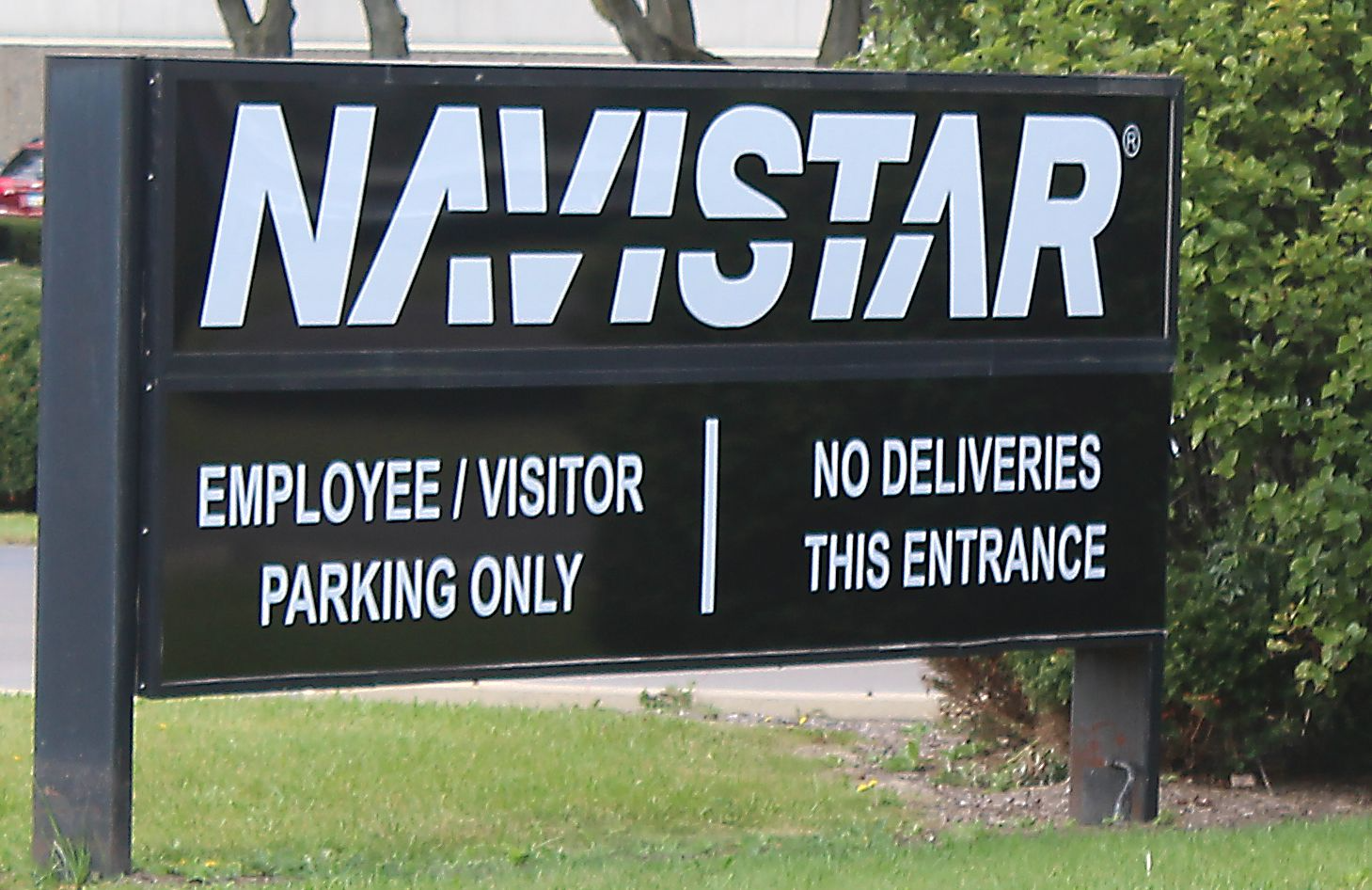 Clark County-A new Carlisle woman will serve her sentence in prison. Delegates said she falsely reported on an active shooter at the Navistar factory in Urbana Road on Thursday morning.

Major Chris Clark said that workers at the factory texted their sisters saying they were an active shooter. Clark said that the sister then called 911 around 11:45 in the morning, which prompted multiple police agencies to respond to the county’s factory.

My sister said to the 911 dispatcher: “She said that someone was fired yesterday and he walked in with a gun and they turned off the lights in the office.” “She sent me a text message, if they were besieged and hidden, I I’m afraid I’m going to text her.”

Clark said the delegates showed up on the scene within two minutes and quickly entered the facility to look for active shooters for the report when they were finally warned that the report was an April Fool’s Day joke.

“She put many people in danger today because of a stupid joke,” Clark said.

The 57-year-old Pamela Sisco’s female worker named New Carlisle was arrested and will be sent to Clark County Jail. According to prison records, Sisco will announce in court on Friday morning that he has been charged with causing panic and disrupting public services.

Workers and family members described terrible moments when they thought there was actually an active shooter in the factory.

Michelle Newman, who works in the factory, said she was “very confused” when the representatives came with guns.

Newman said: “They grabbed our guns and we must raise our hands and walk towards them.”

Toni Hamilton, who lives in Springfield, described his reaction when he saw the news.

“I don’t know if I will talk to my son again in those few seconds. This is terrible,” Hamilton said.

Sheriff Deb Burchett said that one of her representatives was a fist at the scene, and he went straight to the building to face this situation.

Burchett is not happy about this “prank”.

“I’m sick. This is really a disgusting joke, as far as I’m concerned, it’s not a joke.”