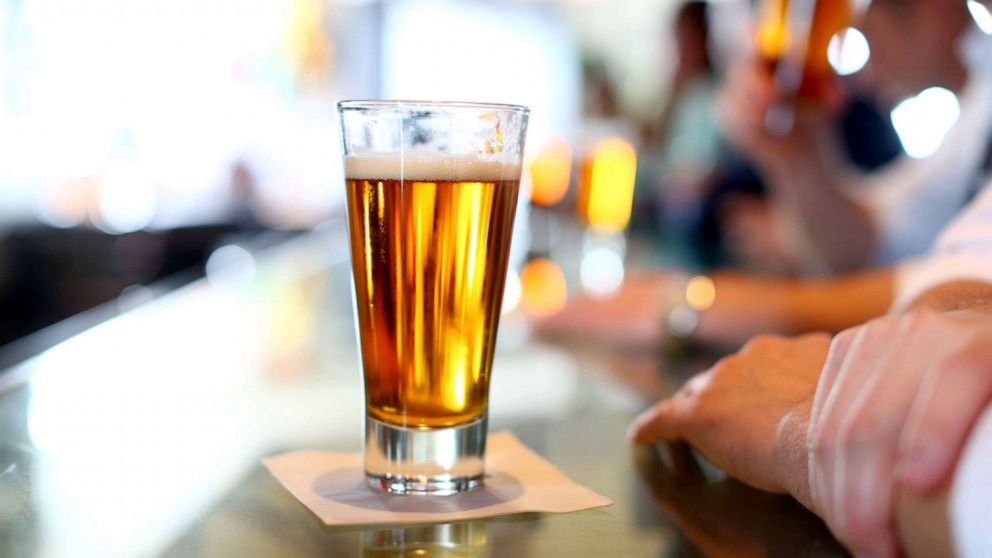 The CDC said that during an event, the mask and distance are not always the same.

According to a report released by the Centers for Disease Control and Prevention on Monday, an indoor opening event held in a bar in rural Illinois in February resulted in 46 cases of COVID-1

9 infection, closure of a school and hospitalization of residents of a long-term care facility. prevention.

The agency conducted a survey of this unidentified company, and the company has a maximum capacity of 100 people. Since the end of January, Illinois has reopened indoor bars and restaurants to customers in accordance with strict capacity restrictions and other health regulations.

Although the CDC report said that the agency did not count how many people participated in the bar reopening event held around February 3rd, 4 people showed symptoms similar to COVID-19 on the day of participation.

According to the report, there is no outside airflow in the bar, nor does it maintain consistent mask use and social distancing.

Two weeks after the reopening, the Illinois Department of Public Health reported an outbreak with serious consequences for others.

The report said that 26 customers and 3 staff members who attended the opening ceremony signed contracts with COVID-19. The CDC said there were 17 second-level cases related to the bar, including 12 cases in 8 families with children.

The report stated that none of these cases led to hospitalization.

The report stated that two of the secondary cases were individuals from a school sports team, and three of them were long-term care facilities (LTCF).

The report said: “The spread related to the opening event caused a school to close, affects 650 children (9,100 school days), and hospitalized an LTCF residing at COCFID-19.”

The agency emphasized that when companies want to reopen in the next few months, they must abide by the mask regulations, gradually expand production capacity and proper ventilation.