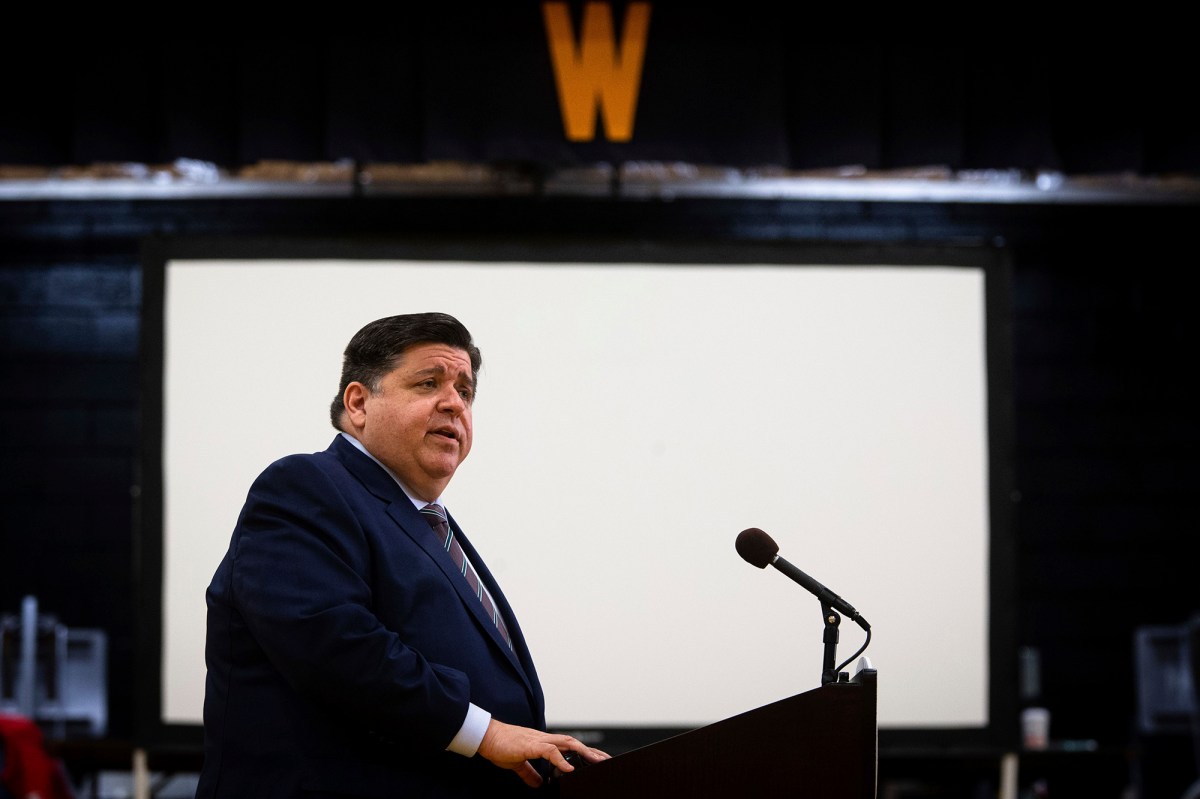 Illinois will become the first state to eliminate cash bail.

The bill also stipulates that all police officers shall be equipped with body cameras and establish statewide technical standards for the use of force, demotion and arrest for law enforcement.

Pritzker said in a statement: “This legislation marks an important step towards eliminating the systemic racism that plagues our communities, nations and peoples, bringing us closer to true security, true fairness and justice.”

Other states, including New York and New Jersey, have restricted the use of cash bail

Many law enforcement officials say that getting rid of the bail system will allow dangerous people to be released while awaiting trial.

At the same time, critics of the system believe that it is unfair to the poor, who may not be able to afford bail and are then forced to stay in jail before being charged with the charges that led to their arrest.

Under the new law in Illinois, judges will no longer be able to offer any form of bail. However, according to local media reports, if they are charged with felony crimes such as murder or family assault, they can still detain the defendant.

Chicago Democratic Senator Rob Peters said: “When determining whether someone poses a threat to an individual or a community, what we have to do is to strengthen judicial discretion.”

“We clearly focused on this and narrowed the scope so that money does not work. Money does not determine whether someone is a threat.”

The Black Caucus of the Illinois Legislative Council, which spearheaded large-scale operations in the state, praised it as a historic response to the deaths of George Floyd of Minneapolis and Breena Taylor of Louisville, Kentucky, last year.

WMAQ-TV reported that Peters, the chairman of the Senate of the Black Caucus, called this “a historic first step towards real security and justice in our community.”

But the main organization representing the police and prosecutors stated that they were not consulted on key matters and argued that the legislation would restrict the police and prevent talented people from joining law enforcement.

Don Tracy, chairman of the Illinois Republican Party, said: “The governor deliberately undermined public safety-endangered citizens, made criminals bold, and put the safety of families in Illinois at risk.”

At the same time, the governor’s opposition to the bill will enhance security.

He said: “I am actually very confident that this will make police work safer and it will also make the public safer.”

Economist: China’s aging population is a bigger problem than the “one-child” policy