“I miss Alex so much” 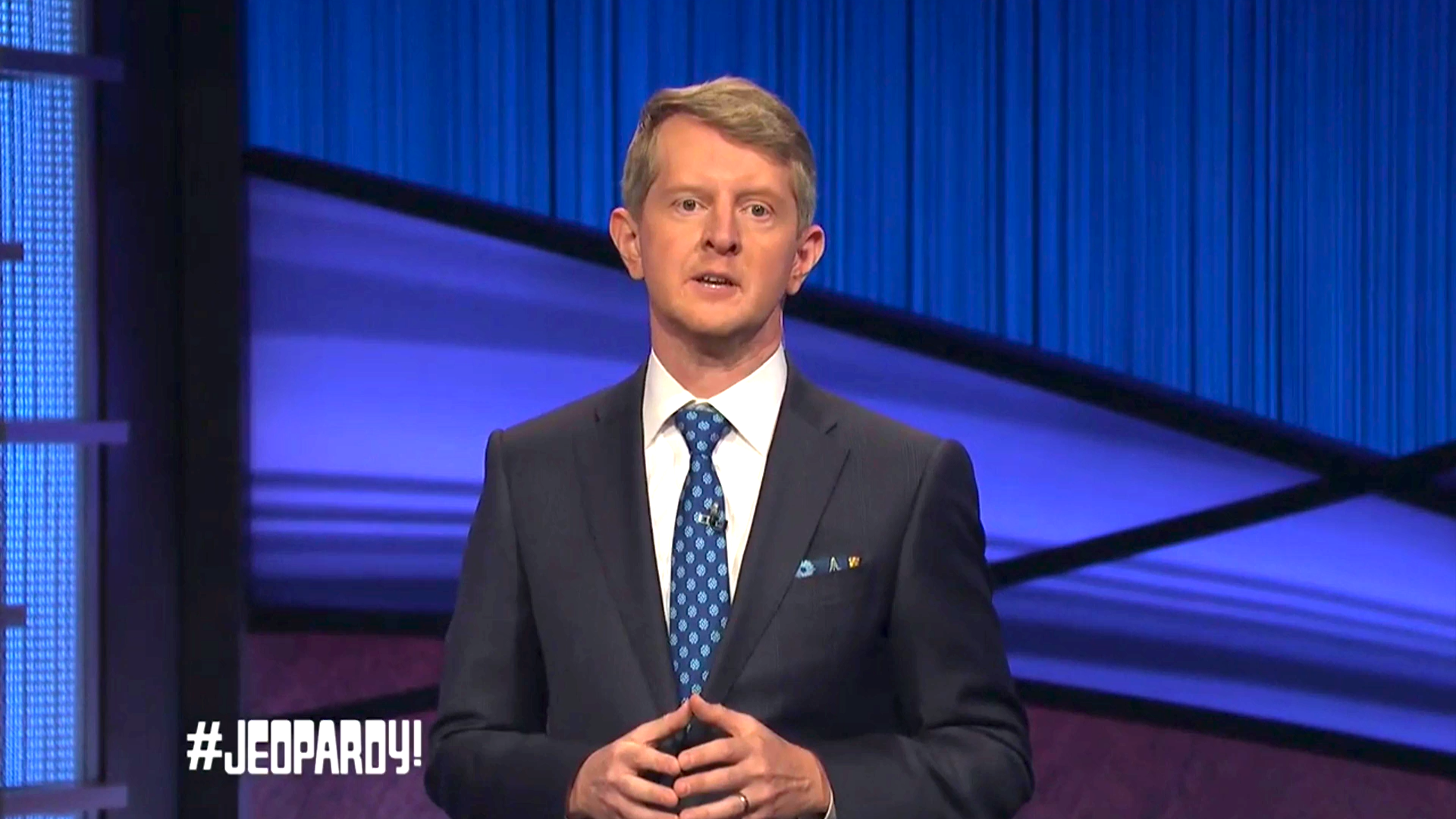 Jon M Chu walks out of the Disney+ series “Willows”

The film producer announced on Instagram on Monday that Jon M. Chu will no longer direct the Disney+ series “Willow” due to time issues. “He wrote. “Due to the continued suspension of production in the UK, the production schedule has changed, and there is a new baby this summer (surprise!). This timing does not work for me and my family. In October, Disney+ announced that Lucasfilm and the 1

988 original director Ron Howard’s sequel series “Willow” gave the green light for the sequel. Chu signed a guide for pilots. In addition, Jon Chu will be in the Disney+ director “Testament” sequel series. The new series will witness Warwick Davis once again playing a nominal role, and will be in the Howard movie event for several years Later held. Howard is the executive producer of the project, and “solo” writers Jonathan Kasdan and Wendy Mericle are acting hosts. Hannah Fried Man (Hannah Friedman) as co-executive producer. Original film author Bob Dolman (Bob Dolman) will serve as consulting producer, and Julia Cooperman (Julia Cooperman) will serve as producer. In addition, the “Willow” sequel series with the lead of Disney + Cast 3 “As you may know, since I was a child, I cannot cooperate with some of my new and old heroes, such as Kathy, Ron ), Jon (Jon), Wendy (Wendy), Michelle (Michelle) and the excellent actors and staff they put together, I was very shocked,” Zhu wrote in a Monday post. “It’s like As a child saw’Willow’ for the first time in the 80s, I will look forward to seeing this magical new world unfold with very enthusiastic fans. And boy, they have prepared an adventure for you! I can’t wait for everyone to experience it soon. See the Chu post below. Check out this post on Instagram shared by Jon M Chu (@jonmchu) Read the original story Jon M Chu walked out of TheWrap’s Disney+ series movie “Willow”