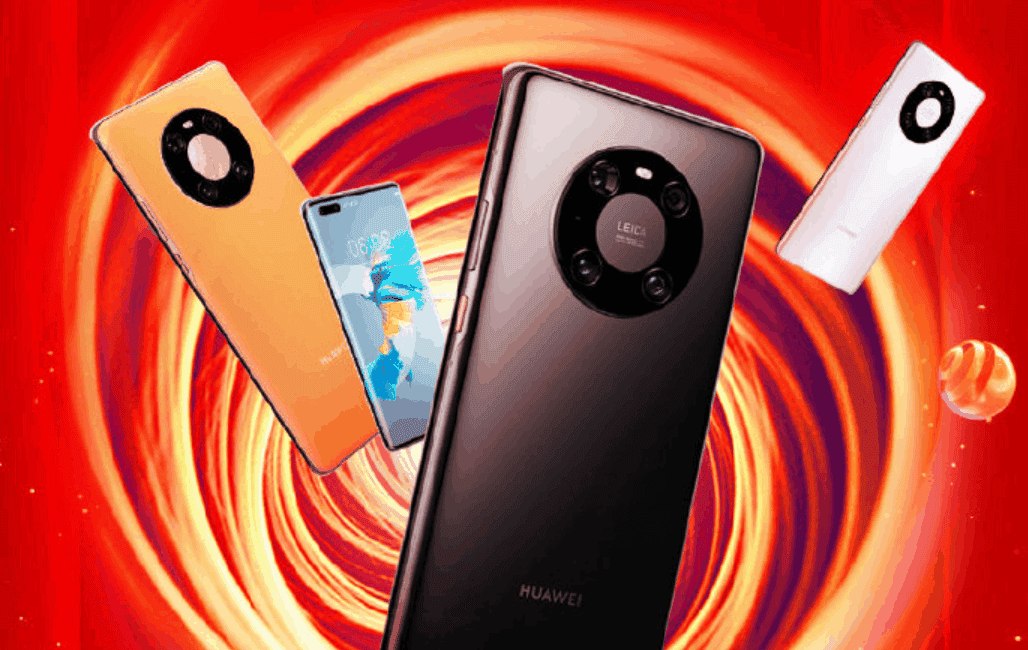 Yesterday, Huawei officially released the Huawei Mate 40 series in China. Although there are four models in the series, Huawei Mate 40 RS Porsche Design is not yet on the shelves. This means that only Mate 40, Mate 40 Pro and Mate 40 Pro+ enter the market. However, they have been on hold for a long time. According to data from JD.com, the Huawei Mate 40 series was completely sold out within 11 seconds after the sale was activated. Please note that JD is one of the largest platforms for selling Huawei equipment.

JD.com launched the Mate 40 series on the first day of its official launch. This platform has many incentives for buyers of this phone.Some of them are

After eight years and ten generations of innovation, Huawei Mate 40 series has become “the most powerful Mate phone in history.”It comes with Improvements in design, performance, camera and user experience.