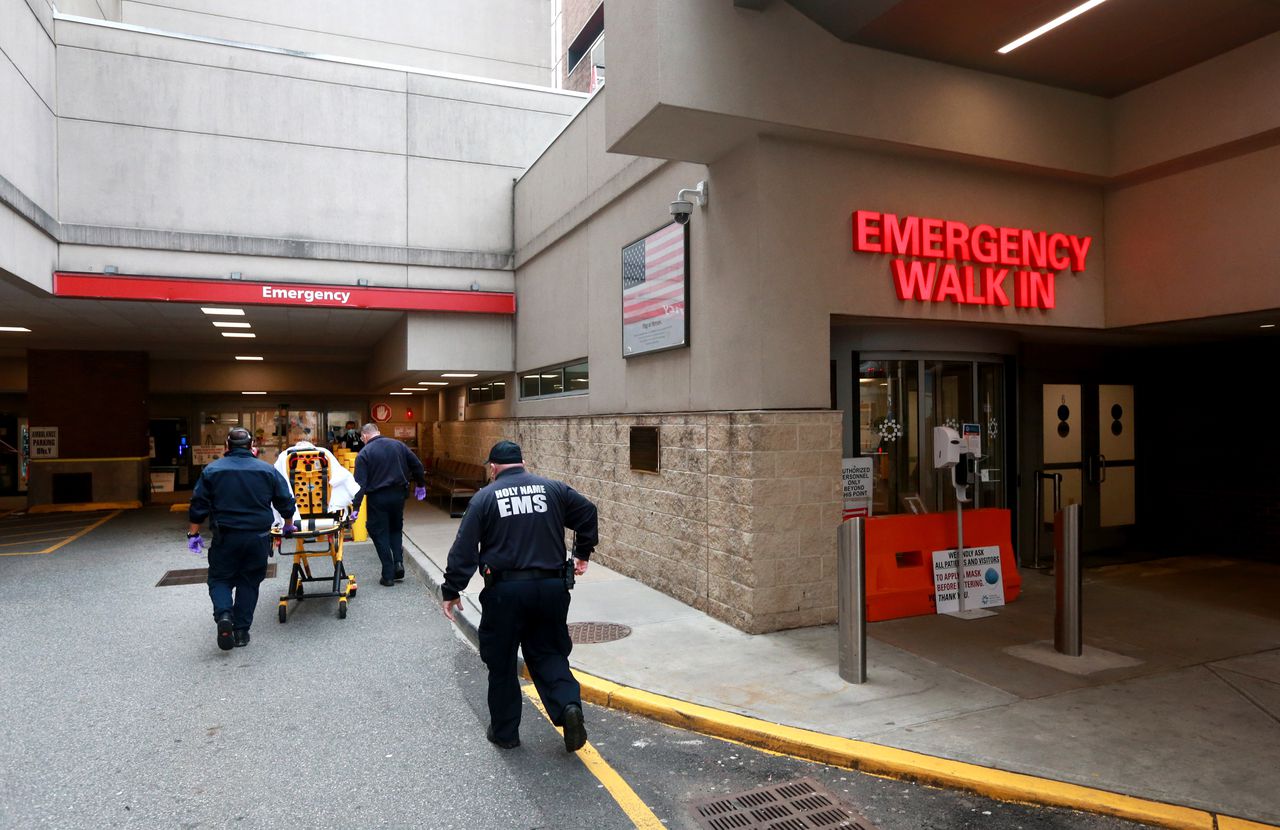 With the daily increase in new cases, the rate of hospitalization for young people in New Jersey due to the coronavirus is getting higher and higher.

In the past two weeks, the hospitalization rate for COVID-19 in New Jersey has risen by 28%, a trend that officials have expressed concern. The new models announced by Governor Phil Murphy on Wednesday show that in the worst-case scenario, the latest trend of the pandemic may not reach its peak until mid-May.

However, unlike the early days of the pandemic, it was not the elderly who contributed to the pandemic.

State Health Commissioner Judith Persichilli (Judith Persichilli) said at the latest coronavirus briefing in Trenton, the state: “When we compare hospitalizations in early and last weeks of March by age group, we see Is the percentage of young people.”

As of Tuesday night, there were a total of 2,363 patients hospitalized with confirmed or suspected COVID-19 cases in 71 hospitals in New Jersey-the largest number since February 16.

Persichilli said that in the past two weeks, the number of intensive care patients across the state has increased by 16%, even though the use of ventilators has decreased by 4%. The health commissioner said the increase in the number of young patients hospitalized could explain the decline in the latter.

But officials warn that young people still suffer from serious diseases and can spread the virus to older and more vulnerable people.

New Jersey reported on Wednesday that there were 4,586 confirmed cases and another 44 confirmed deaths. The reason was that officials said the new trend was spread by many more contagious variants, and people were constrained by security restrictions. The seven-day average of newly confirmed cases in the state is 3,977, an increase of 19% from a week ago and an increase of 36% from a month ago.

The model released on Wednesday showed that under mild conditions, the state will reach its peak on April 18, with 5405 cases and 2669 COVID-19 hospitalized patients, including 574 intensive care patients and 319 ventilators.

The model shows that under higher circumstances, the state will reach a peak of 8,162 cases and 3,644 hospitalizations on May 18. On May 20, the peak period of intensive care will reach 2,030 patients, of which 778 are on ventilator.

Persichilli said the state also expects an increase in the number of deaths and warned that if these numbers are achieved, the state may be in a “long and difficult summer.” But she added that hospitalization may not reach the level during the first wave last spring, and the state now has enough supplies to fight the epidemic.

Officials emphasized that these numbers are merely predictions, and cover up, social distancing and increased vaccination can help avoid this situation.

“We must work together and stay vigilant so that we can make sure that we don’t go backwards,” Persichilli said. “We must redouble our efforts. There is still uncertainty about this ruthless virus.”