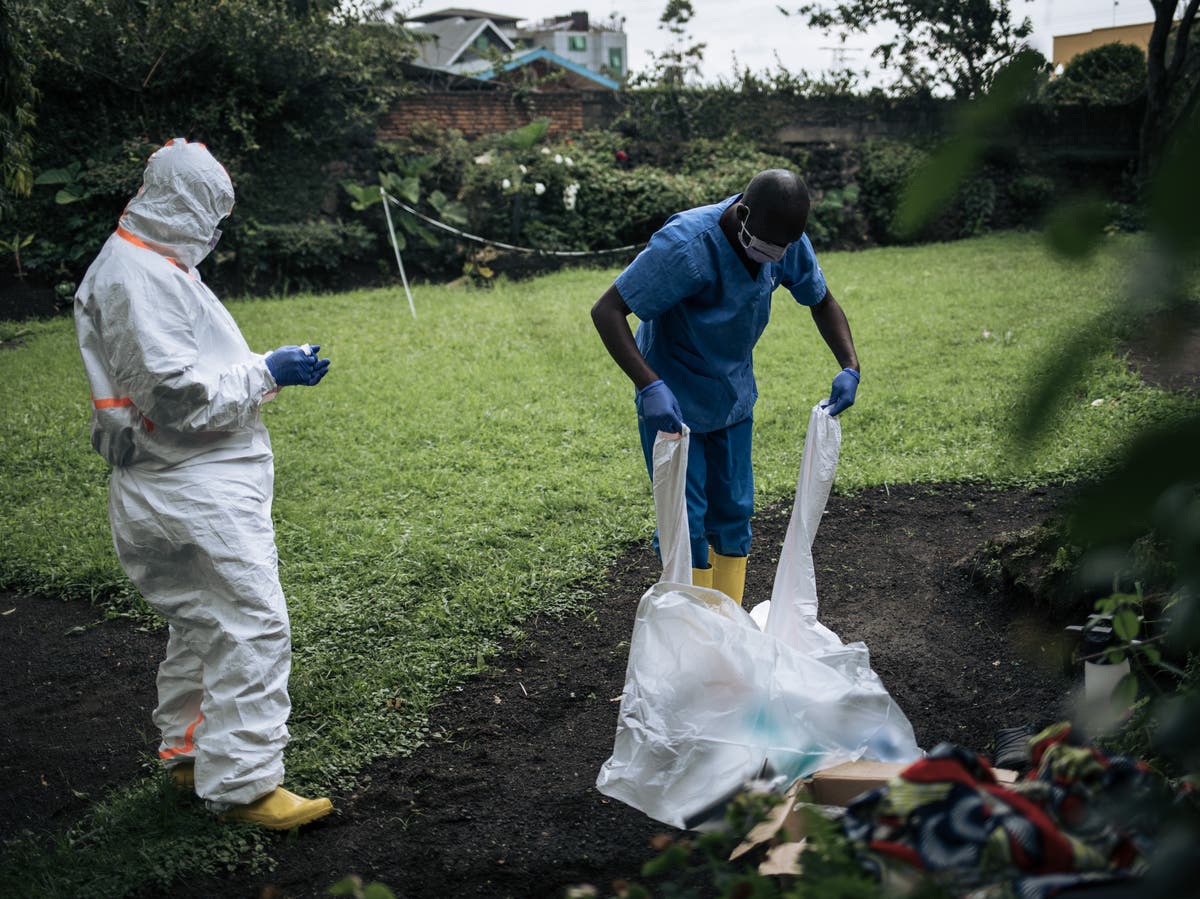 According to health officials, the plague that broke out in the Democratic Republic of the Congo three months ago has killed 31 people.

Hundreds of cases have been detected in Ituri province in the northeast of the country.

The health minister of the region, Patrick Karamura, told AFP on Friday: “We have more than 520 cases… of which more than 31 are fatal.”

He said these cases were brucellosis, except for 5 cases of pneumonia plague and 2 cases of septic plague.

Anne Laudisoit, an epidemiologist with the Eco-Health Alliance in New York, said the case had surfaced in the province from November 1

She said the average age of patients is 13 years old, but it varies from three months to 73 years old.

The EchoHealth Alliance warned last month that teenagers under the age of 17 appear to be the most dangerous group, accounting for 78.9% of all patients.

The plague has persisted since it was first diagnosed in Ituri Province in 1926.

It is an infectious disease caused by bacteria Yersinia pestis It can be found in animals all over the world, including rats, ground squirrels and prairie dogs. Fleas are usually vectors of plague.

People can also be directly infected through direct contact with infected animals, inhalation, and in the case of pneumonic plague.

Yersinia pestis If antibiotics are started early enough, they can be treated.

Ms. Laudy Soyt, who worked with a team of researchers in Ituri, said that the early signs of the most recent outbreak were massive deaths of rats.

At the time of the outbreak, what was worrying was the resurgence of the Ebola virus in the Democratic Republic of the Congo.

Within a week, two people in the eastern province of North Kivu died of the disease.

The Ministry of Health of the Democratic Republic of the Congo has deployed a team in the health districts of Biena and Katwa to trace more than 100 contacts of two women who died of the deadly disease.

The Ebola virus swept eastern Congo from 2018 to 2020 and killed more than 2,200 people before the outbreak was announced in June last year.

Since the deadly 2013-2016 outbreak, at least 3 people in southeastern Guinea have died of Ebola

Officials said five more patients have tested positive for the disease and are in isolation at the treatment center.

The last Ebola outbreak in West Africa occurred in Guinea in 2013. The disease spread to the entire African continent, causing more than 11,000 deaths. The vast majority of cases occurred in Guinea, Liberia and Sierra Leone.