Hayley Williams responded to ex-travelers’ homophobia: “There are three remaining people in Paramore for a reason” 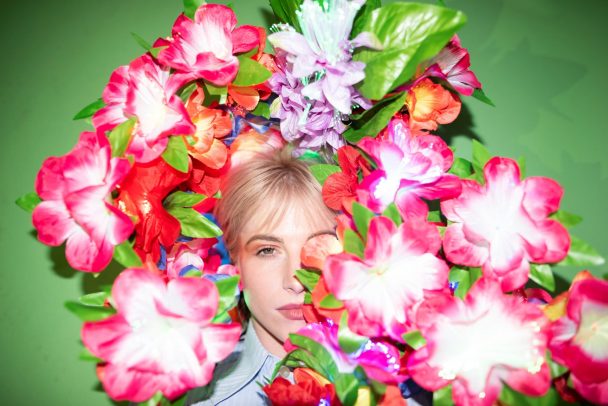 “There is a reason, there are only 3 people left in @paramore,” Williams wrote on Twitter. “Surprise, hate, it’s not my reason. Paramore does not tolerate religious/political dogmatism beliefs that make our LGBTQ+ friends, fans and family members feel abandoned and desperate.”

She continued: “And, you know, if that’s unhappy with you, just go wherever all the past members of Paramore have been. “For Paramore’s LGBTQ+ family (and @ColormeBrian, I speak directly to you), you are full of love, you are loved. “

And, you know, if that̵

7;s not happy, then please feel free to go to the place where all the past members of paramore have been, except for paramore, it is actually anywhere else.

Coming to Paramore’s LGBTQ+ family (and @ColormeBrian, I speak to you directly), you are full of love, you are loved.

Although Williams did not mention Farrow’s name, there have been rumors in the past that he is anti-LGBTQ+, and today, Facebook screenshots comparing gay and pedophile on Facebook have been taken on Twitter.

In other Hayley Williams news, she is posting Armored Petals: Self Serenade December EP.It will include an acoustic version Armor petals Track “Simmer” and “Why We Ever” in the unreleased song “Find Me Here”.