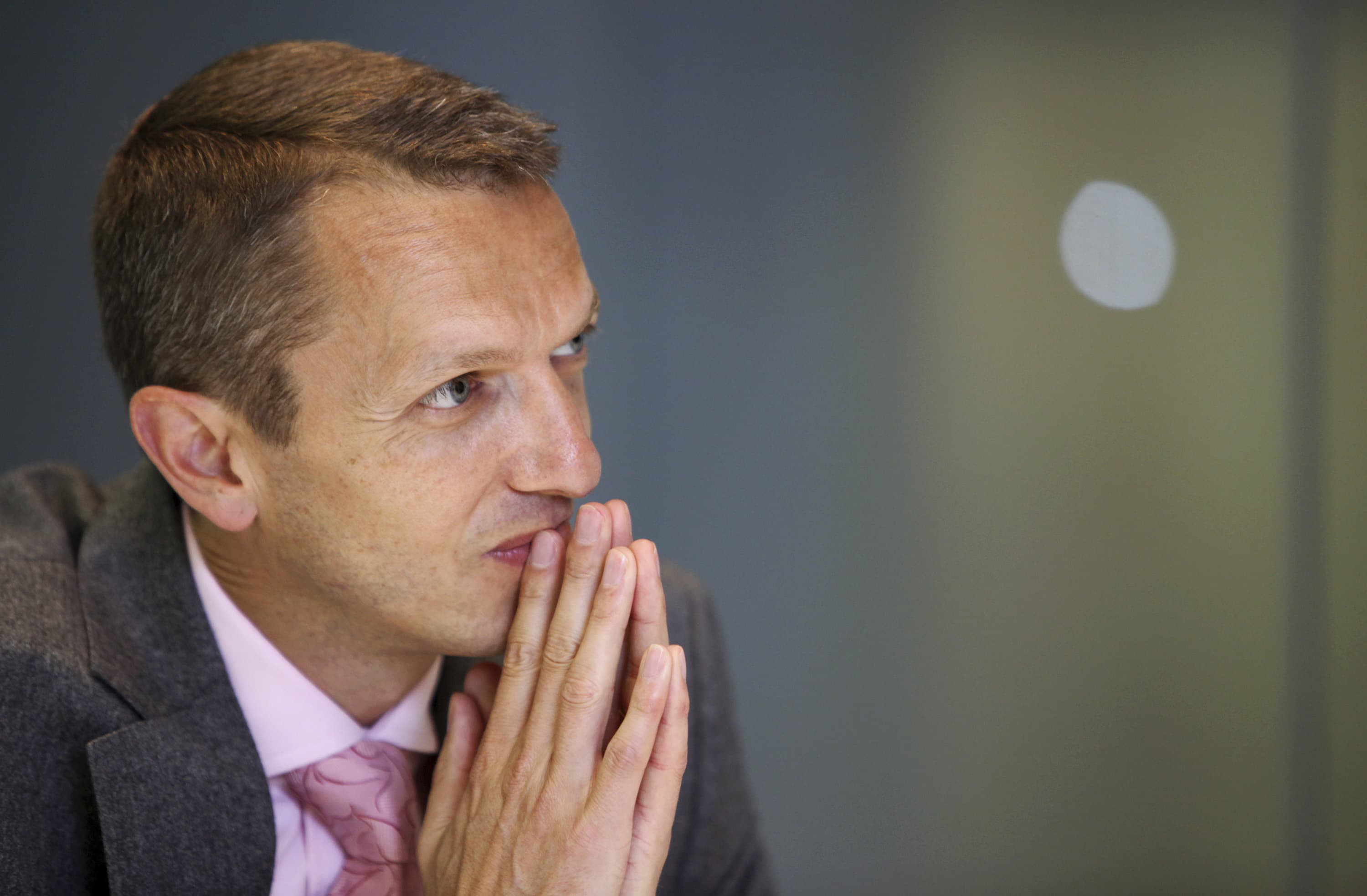 Haldane pointed out in a taped speech on Friday that there are both upside and downside risks to the inflation outlook, but he warned that the “tiger”

; of inflation has woken up.

Haldane said: “The combined effect of an unprecedented huge impact and an unprecedented high level of policy support made it wake up from its deep sleep. In this environment, the central bank’s move to tame tigers is difficult and dangerous.”

In the past week, global markets have been turbulent due to the soaring yields on 10-year US Treasury bonds, partly due to rising expectations of inflation and economic growth, as the Covid-19 vaccine was launched and potentially released pent-up consumer demand.

Earlier this week, Fed Chairman Jerome Powell tried to alleviate concerns that the Fed will tighten monetary policy conditions amid rising inflation. Powell vowed to maintain his unprecedented ease of stance to free the economy from the coronavirus crisis, and predicts that inflation and employment rates will remain below the target.

Haldane is considered the most hawkish member of the Bank of England’s Monetary Policy Committee (MPC). He acknowledged the possibility that inflation will stabilize with the introduction of the vaccine and the return of normal conditions. He added that if the risk of a pandemic persists, the forces of deflation may even return.

He said: “However, for me, the actual risk of inflation has proved more difficult to control, requiring monetary policy makers to take more decisive actions than current financial market pricing.”

“People should warn against the risk of the central bank taking premature tightening policies and taking too conservative actions. However, for me, the greater risk at the moment is that the central bank’s complacency makes inflation (big) cats easy Get out of trouble.”