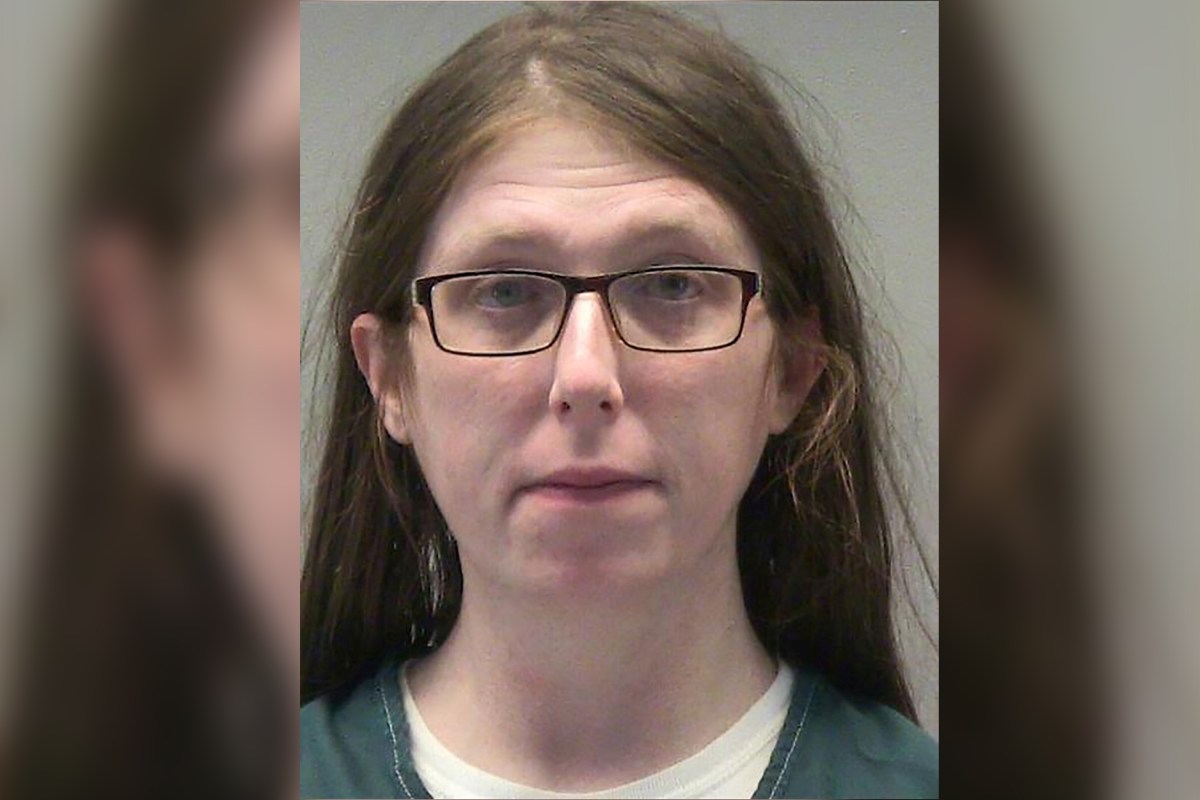 A leader of the far-right pledger organization has been charged in connection with the U.S. Capitol riots, claiming that she “provided security” at a pro-Trump rally in Washington, DC on January 6 and met with the Secret Service Agent. Court documents.

Allegedly, Jessica Watkins, 38, obtained a “VIP pass” at the rally, and then President Donald Trump spoke before the siege. Her lawyer Written in the defense petition filed on Saturday.

“Miss. Watkins did not attend the meeting as an insurgent, but provided security for the speakers at the rally, for legislators and others to march to the Capitol under the direction of the then president, and to protest safely They were escorted from the Capitol to their side. When the protests ended, vehicles and cars started.”

“She was granted a VIP pass to participate in the rally. She met with Secret Service agents.”

Ohio is one of the nine guardians who hang oaths accused of conspiring to storm the Capitol in an attempt to prevent Congress from proving President Biden’s election victory.

Prosecutors accused members of the anti-government organization of coordinating as early as November to attack the Capitol.

Veterans in Afghanistan have also been accused of forcibly entering the Capitol during the siege. “There was a group of people wearing the clothes, patches and badges of the oathers.”

But in Saturday’s filing, her lawyer claimed that she “did not commit any violence or force on the Capitol grounds or inside the Capitol.”

Watkins, who has been detained since mid-January, pleaded not guilty to the conspiracy charge.

She requested to be released to family custody while awaiting trial, and pointed out that she was in danger of being “seriously treated” by transgender women.

A representative of the Secret Service said that any statement that the agency hired private citizens for security on January 6 was “false.”

Texas chooses not to solve the $16 billion power surplus problem