Governor Cuomo says all travelers must be tested for COVID-19 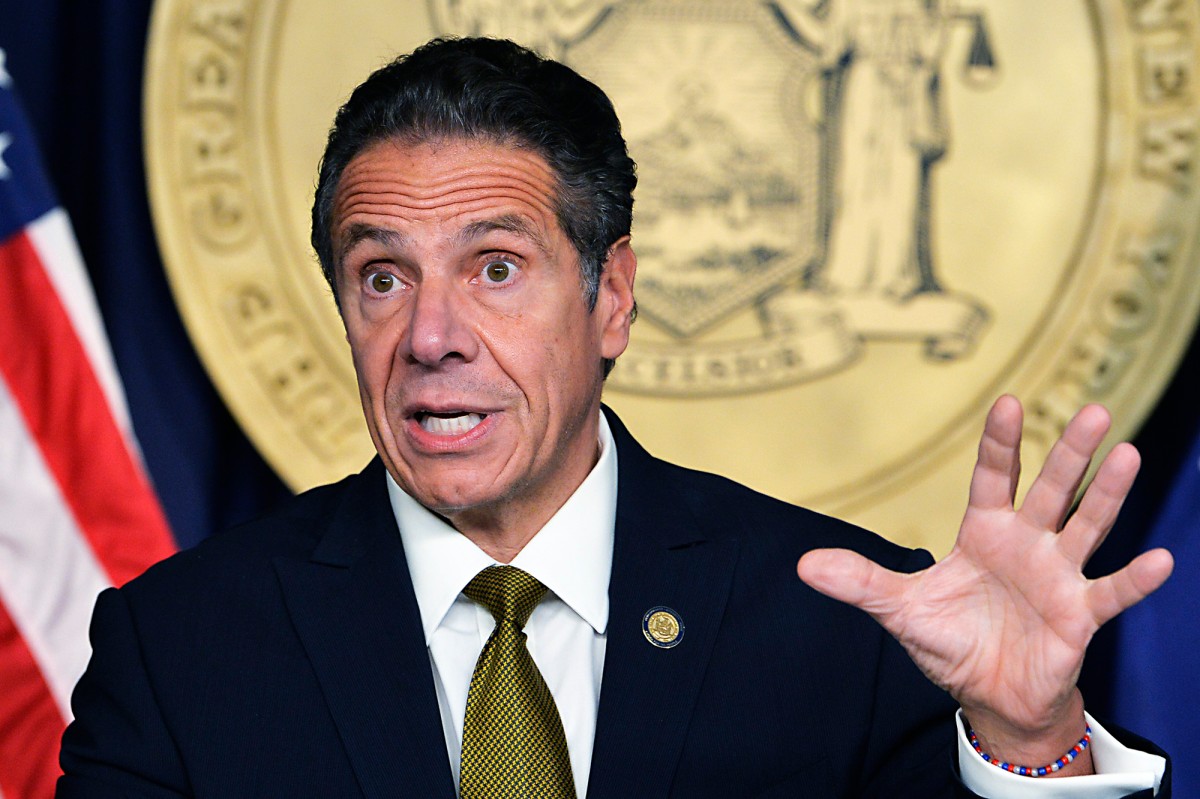 Governor Andrew Cuomo announced on Saturday that New York has cancelled the quarantine travel advisory list and replaced it with a strict new blanket testing policy.

According to the new regulations, travelers from almost every state in the alliance must show evidence of a negative test three days after arriving in New York, must also be isolated for three days, and receive a new COVID-19 on the fourth day.

The governor said at a press conference in Albany that if this is positive, they must be isolated for two weeks.

Cuomo said: “Four days plus three days is seven days. This is probably the incubation period.”

Anyone who refuses to be tested must be quarantined for 14 days.

Previously, passengers from areas considered to be high or increasing in COVID-19 cases had to undergo a two-week mandatory quarantine.

Cuomo said the testing policy applies to every state except New Jersey, Pennsylvania and Connecticut.

He added that those commuting between border countries do not need to be tested every time they travel.

New Yorkers traveling outside the state must be tested for the virus within four days of returning.

At the same time, Cuomo said, based on rumors of hospitals and healthcare facilities, the state’s targeted closure or “microcluster approach” for virus hotspots in Brooklyn and Queens is at work.

The average percentage of positive cases in the microcluster area of ​​the state is 3%.

The statewide positive rate of New York State is 1.49%, which is the third lowest state in the United States.

According to data from Johns Hopkins University, the positive rate in Maine is 0.97%, which is lower than the 0.53% in Vermont.

He said that if there were no hot spots, the state’s positive rate would drop to 1.3%.

“New Yorkers should be proud of what they did,” Cuomo said. “It is very good to rank third in the country.”