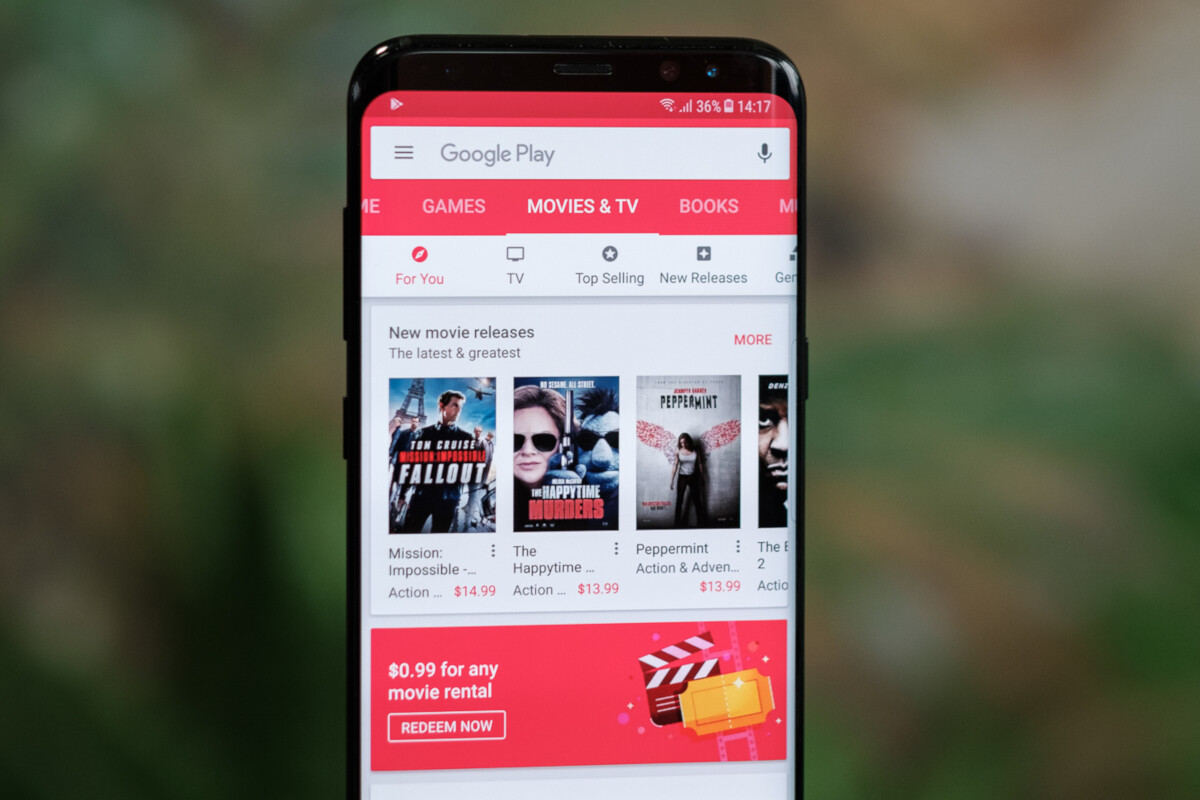 In the struggle to continuously improve the Google Play Store, Google is testing a method that allows users to compare between two or more apps. As mentioned by AndroidPolice, this is after the hamburger was removed from the Play Store menu earlier this month. No, Google is not competing with Mickey D. The hamburger menu is an icon composed of three horizontal lines, which looks like a hamburger from the side (top bun head, meat and bottom bun head). After clicking it, a menu list appears.
The comparison apps section is displayed near the bottom of the Play Store list, and it currently seems to be limited to some side-by-side comparisons of media players under the title of the comparison apps. Compare apps based on factors such as offline playback, visual quality, ease of use, controls, and whether a particular app will deliver content. A major assumption is that Google will collect information for comparison directly from the feedback of users who are easy to leave comments.Remember, this is just a test, when some users run version 22.4.28 of the app, it has already appeared in the Play Store. Being able to compare the key elements of two or more similar apps listed in the Google Play store will definitely improve the experience of using Google’s Android app storefront.