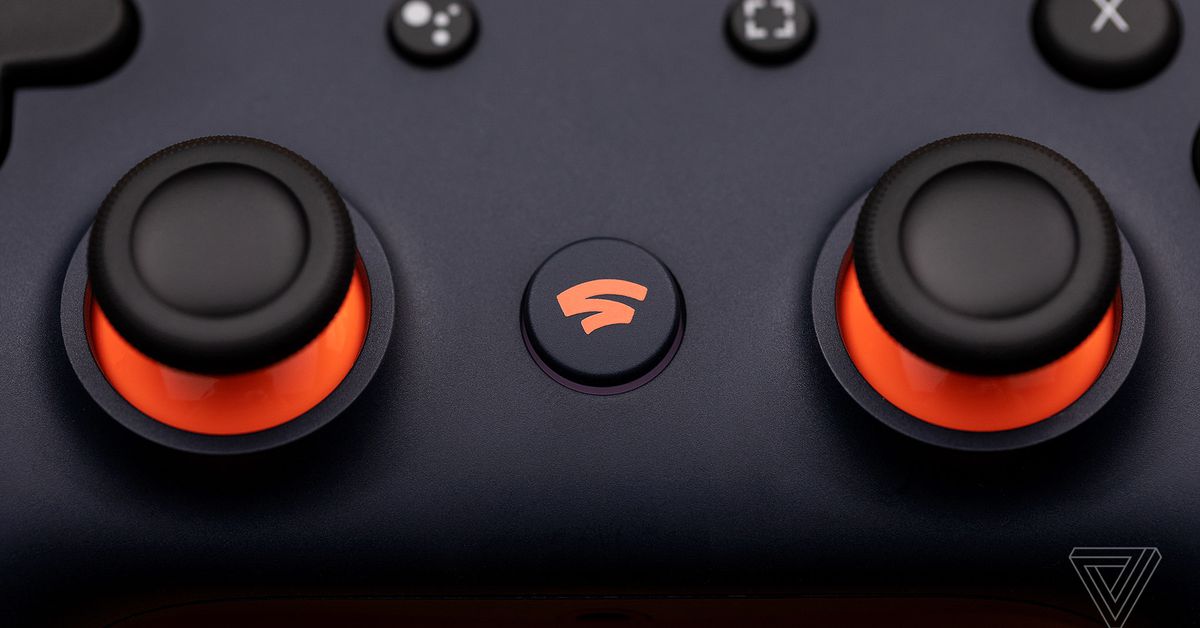 LG announced that it will introduce its two leading cloud gaming services Google Stadia and Nvidia’s GeForce Now to its latest TVs later this year. Stadia is expected to be available in the second half of the year after the OLED, QNED and NanoCell TV product lineups start to ship in 2021-GeForce Now will be available at some point in the future.

The news marks the continued expansion of these two services. Google has promised that Stadia will join Google TV (including the latest Chromecast) in the first half of 2021. Last week, Sony announced its 2021 TV lineup. They all run Google TV, so you can be sure that when you ship these TVs in a few months, you will also find Stadia.

As for GeForce Now, it is currently available on the Nvidia Shield platform, Windows, macOS, Chrome OS, Android, and Safari (beta) for iOS and iPadOS. But it was not distributed locally on any TV, so LG was the first TV in this regard.

It is not clear whether these apps will be used on LG TVs in 2020 and earlier. At present, the company only promises to use the 2021

model, which has a new “Game Optimizer” setting area, which can easily aggregate the options that players care about most, such as refresh rate, input lag, etc. .