Glasgow stabbed PC “Scene is something I will never forget” 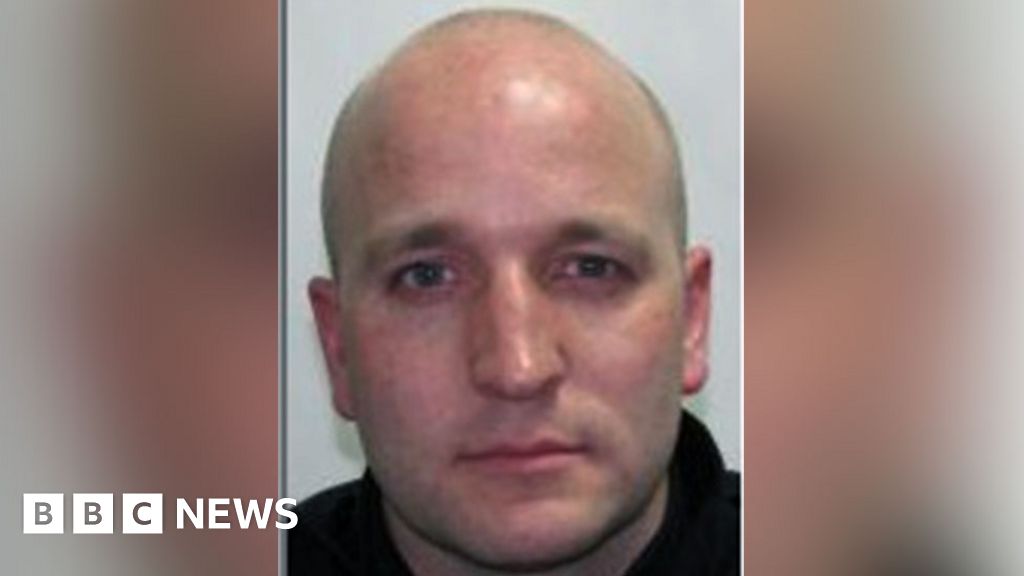 He was one of six people who were admitted to the hospital. The suspect was shot by the police.

Police said the other five wounded were still in the hospital, one of them was seriously injured.

They were described as three asylum seekers and two hotel staff who stayed at the Park Inn when the attack occurred.

On Saturday, officials were still at the scene on West George Street in the city.

PC Whyte said in a statement on the hospital bed: “The incident that I and my colleagues encountered on West George Street was extremely challenging.

“The scene we are facing is something I will never forget.

“As the first responder on the scene, myself and my colleagues did all the police training to save lives.

“I want to thank my colleagues who hurt themselves to stop this incident and assist other emergency services personnel to provide important treatment to themselves and others on the scene.”

Siraj, an asylum seeker who has been living in a hotel, told BBC News that the suspect complained that before the attack, someone in the next room disturbed him.

He said that he had previously tried to interact with a suspect who was said to be a Sudanese and asked him to join the panel.

Siraj, who did not want to disclose his name, said he talked to the man the day before the attack and said: “He said’I want to attack them, they oppose me, they hate me.'”

Groups representing asylum-seekers-and MP-Alison Thewliss, Central Glasgow MP, expressed concern about the living conditions of asylum-seekers, claiming that they did not receive sufficient support during the coronavirus blockade.

The Mills Group, which signed a contract with the Ministry of the Interior to accommodate asylum-seekers in Glasgow, said it was necessary to move them from their homes to hotel accommodations due to the inability to secure accommodation during the lock-up period.

The company said the move was designed to keep them away from Covid-19.

The police statement added: “All of them remain in the hospital. One of them is very important but stable, and the Royal Glasgow Hospital is stable. The other two are in stable condition at Queensland State University.”

Today, my thoughts remain with Sheriff Whitebert (we are all grateful) and others who were injured in yesterday’s terrible incident. I wish them a speedy recovery. https://t.co/9FenekdFin

Assistant Chief Police Officer Steve Johnson (Steve Johnson) said that the incident was not treated by terrorism and the police are continuing to investigate the situation.

The investigation was named Operation Strathenberg.

The incident prompted a large number of police to appear on George Square in the city on Saturday and Saturday morning.

A tweet issued by the Greater Glasgow Police Department stated that following the recent protests, an order was issued under Article 60 of the Criminal Justice and Public Order Act 1994.

The tweet said: “This allows the police to search any person or vehicle within the Glasgow city area until 10:19 tomorrow.”

After reports of stab wounds, the armed police were called into the hotel at 12:50 on Friday-they arrived at the scene within two minutes.

Police said the male suspect died after being shot by a full-time member of the force.

It is understood that this 91-room hotel has accommodated about 100 asylum seekers during the coronavirus pandemic.

Iain Livingstone, the head of the Scottish Police Department, praised the police officers who responded to the incident for their “outstanding professionalism”.

He said that “a regrettable event”, such as the one that happened in Glasgow last Friday, “sadly, rarely happened in Scotland”.

He added: “I extend my best wishes to the injured and their families, including our colleague Constable David Whyte who was seriously injured in the performance of his duties. I express my personal stand by.

“The officials are once again in danger of protecting their compatriots. Their professionalism as police officers is excellent. I commend their bravery, selflessness and commitment to protecting the public.”

Mid-week relief, chances of some storms