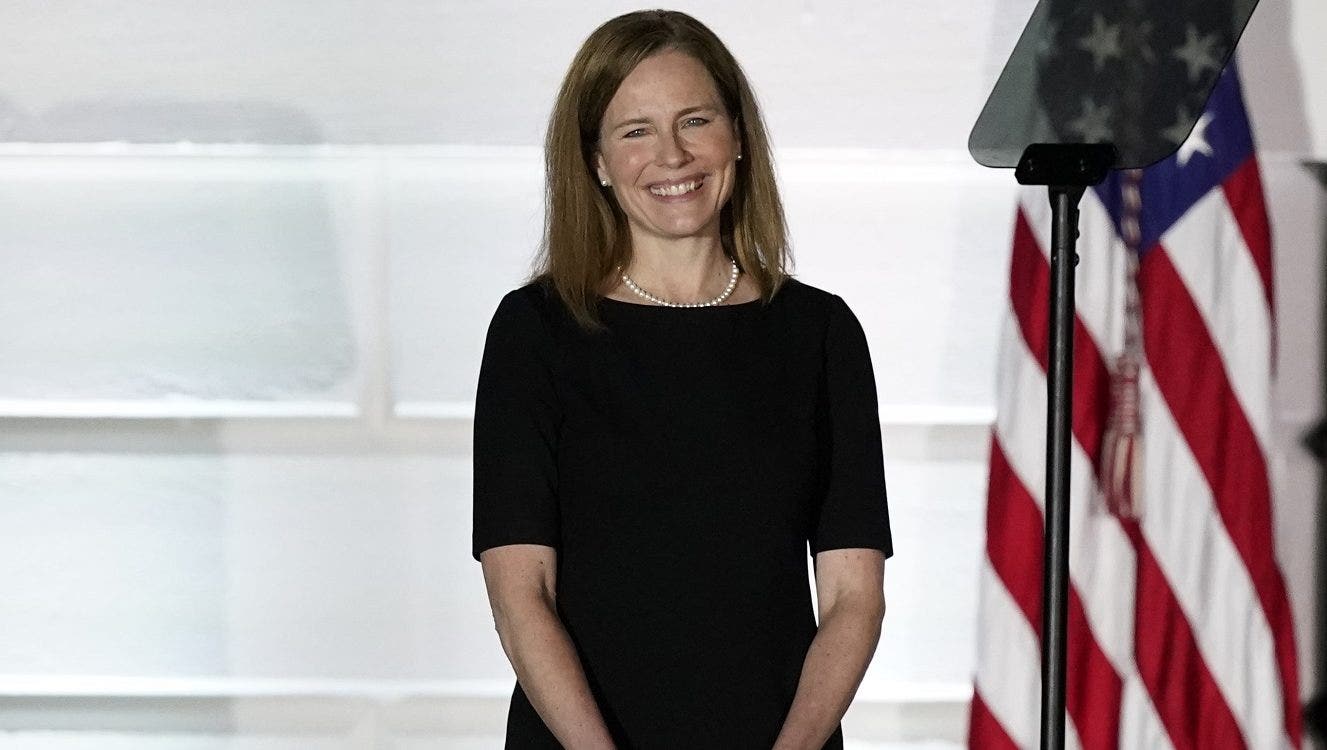 The Girl Guides of America deleted their social media posts on their official Twitter and Facebook pages on Wednesday night to congratulate Amy Coney Barrett on his appointment as a Supreme Court judge.

The original post shared by FOX 6 Milwaukee political reporter Jason Calvi included the caption: “Congratulations to Amy Coney Barrett for being the fifth highest court appointed since its establishment in 1789 Female” and raised her hands.

For PA mail voting, Scotus will not promptly appeal before the extended deadline

This move soon met with strong opposition from critics and legislators. Democratic Rep. Ayanna Pressley tweeted: “What can one earn by holding up a woman who is righteous and opposed? Patch?”

She added: “As a transgender person in this organization, I am already upset, but now I really understand that with this information, Girl Scouts do not support me or my trans/LGBTQ siblings.

In a statement issued by the Girl Scouts, the organization stated that the position was “quickly regarded as a political and partisan statement”, which was not its original intention.

The statement added: “The Girl Scouts in the United States is a non-political, non-partisan organization.” “We are neither red nor blue, but green Girl Scouts. We are here to boost girls and women.”

Among more than 4,000 replies to this post, one said that she would transfer her business to other places, and said: “I will spend $100 on the Girl Scout cookie budget for raw materials and make it next year.”

Noah Michelson, the editorial director of HuffPost Personal, pointed out in a Facebook post, “We are not asked to praise someone as a female hero just because she recognizes herself as a woman, especially when what she does is actually done by a woman It was done for her by a bunch of shameful idiots, when she was about to destroy so many lives.”

Some commenters also praised the post. A woman on Facebook wrote: “Girl Scouts, thank you for celebrating all the ladies and showing us where those who have all the different values ​​are on the table. Practice you here Preaching. It’s nice to see.”

Another woman wrote: “I am glad to see that the organization supports all liberal and conservative women!”

A conservative woman pointed out that “when I disagree with things that violated my beliefs, she did not destroy the Girl Scouts”.

She added: “When other conservatives were wasting Girl Scouts for leftist ideas, I defended it. Now, I see the so-called tolerant left raising it to the Supreme Court. This is really disappointing. Those of you. They are all attacking the organization. Remember, there are some conservatives who also support Girl Scouts. I am very happy to see that this position supports WOMEN, no matter who they are.”

Even a critic of Barrett thinks there is no problem.

The commentator wrote: “Although I don’t like this particular woman and deeply deplore the political hypocrisy that allowed her to join such a respected company, GSUSA fully admits that she is right.” “Good job. This It was not easy.”

On Tuesday, days before the upcoming presidential election, Barrett was formally sworn in as the 115th Supreme Court judge after the Senate was confirmed by a vote of 52 to 48 on Monday.

Congratulations to Barrett’s position is not the first time Girl Scouts have expressed support for the image of women on the political stage.

The Girl Scouts had previously shared an article in the Huffington Post dating back to December 2013, in which former Secretary of State Hillary Clinton discussed the importance of female political leadership because she is considering participating in 2016 general election.

A spokesperson for the Girl Scouts did not immediately return to FOX News’s request for comment on the political Weibo, which remains in the organization’s Twitter feed.