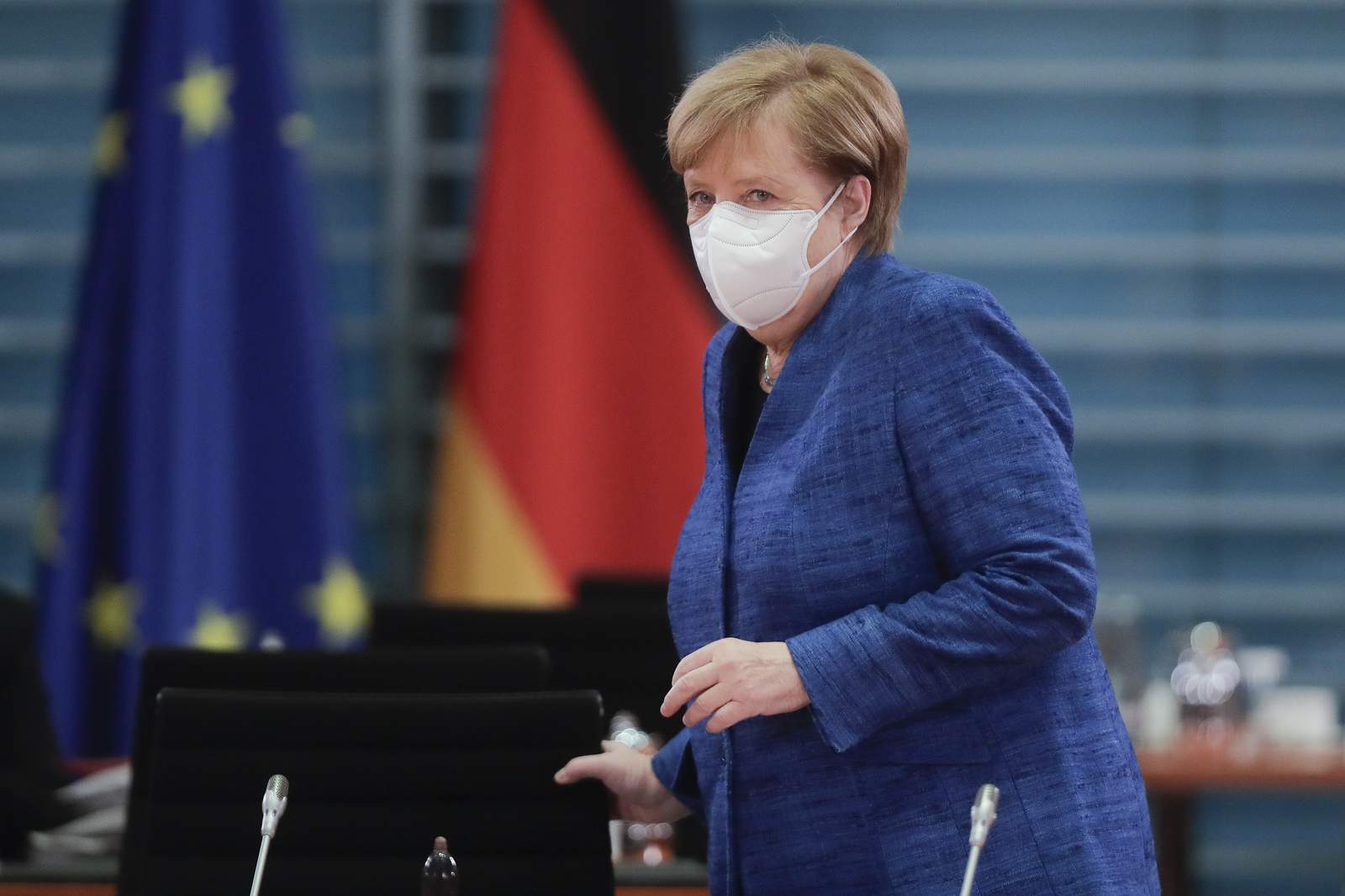 Chancellor Angela Merkel said that German officials have agreed to close restaurants, bars, cinemas, theaters and other leisure facilities for four weeks to curb the sharp rise in coronavirus infections.

Merkel and the country’s 16 governors responsible for implementing and relaxing restrictions agreed to a partial lockdown in a video conference on Wednesday. It is scheduled to take effect on Monday and will last until the end of November.

Shops and schools will remain open, unlike the German closure period during the first phase of the pandemic in March and April. Restaurants will be able to provide takeaway food.

Merkel urged people not to make unnecessary trips and said the hotel would not be able to accommodate tourists.

The Robert Koch Institute said on Wednesday that there are 83 million people in Germany and it also recorded 27 virus-related deaths, bringing the overall death toll to 10,098.

During the pandemic, it performed better than many European countries, but officials there warned that it had also begun to lose control of the situation and cited the surge in cases in the Czech Republic as the reason for the early blockade.

The United Nations health agency said that virus-related deaths are also on the rise in Europe, rising by about 35% since last week, and hospitalizations and ICU occupancy due to COVID-19 are increasing.

European Commission President Ursula von der Leon told reporters in Brussels: “We have entered the second wave.” “I think this Christmas will be a different Christmas.”

In France, more than half of the country’s intensive care units are already occupied by COVID-19 patients. As hospitals became crowded and French military and civilian aircraft transported severely ill patients to other areas, French doctors called on the government to impose a new blockade on the country.